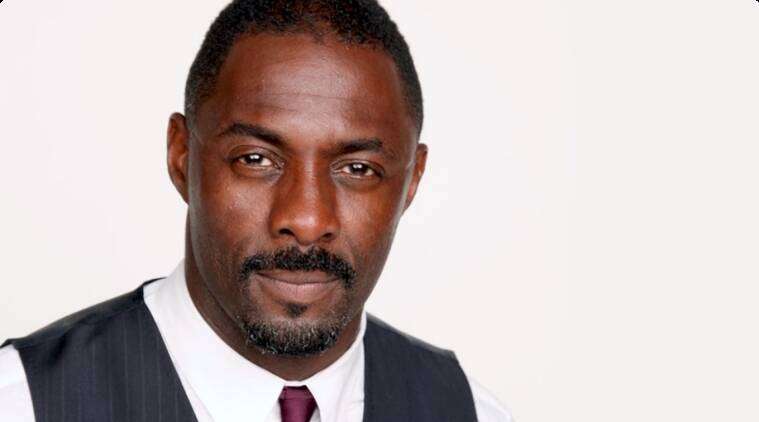 Idris Elba has felt the pain of innocents as he shared a heartfelt message to condemn the ‘brutality and bloodshed’ in #Palestine amid Israel’s air strikes in Gaza.

The renowned actor took to Instagram on Sunday and urged the world powers to intervene before more people die.

Elba joined Rihanna, Bella Hadid and Gal Gadot who have also shared their views on the escalating Israel-Palestine conflict.

The Luther star penned: “Too many lives are being lost right now for it not to be on the forefront of all our awareness,”

He added: “It’s the brutality and bloodshed that has compelled me to raise concern. IT HAS TO STOP, there needs to be more intervention before more people die.”

Elba concluded: “We know the power of people can make change and we should speak out in the name of peace, in the names of those who have already lost lives. STOP the bloodshed in #Palestine.”

The Israel’s strikes have reportedly left around 200 in Gaza dead, including 52 children. In Israel, 10 people have been killed.