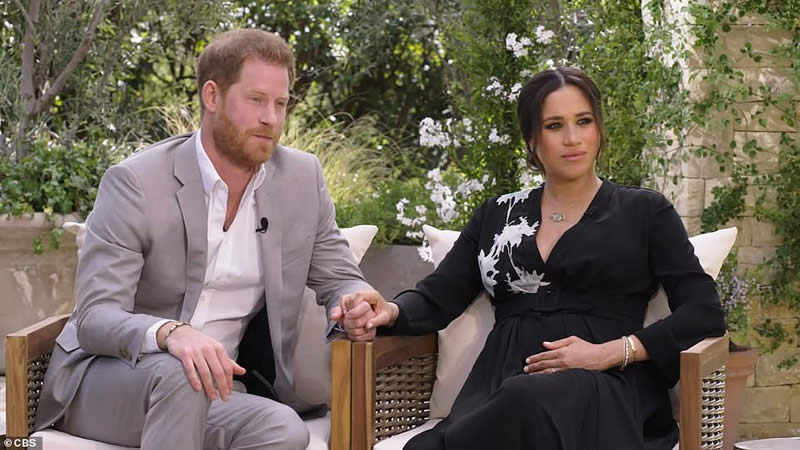 If Prince Harry has gotten tired of Los Angeles already, he now has a good excuse to return back home to London soon. A new job opening in his hometown has landed in the former royal’s lap which may mean a move is in his future.

Prince Harry recently joined up with mental health company BetterUp as their chief impact officer. The role sounds like a perfect fit for Harry given he’s been a user of the app for months to improve his mental health.

“I was matched with my coach who, quite frankly, is truly awesome and has always given me sound advice and a fresh perspective, which is so valuable,” the Duke of Sussex said to People.

The prince, who was hired in March, is certainly excited to get started, saying, “I intend to help create an impact in people’s lives. Proactive coaching provides endless possibilities for personal development, increased awareness, and an all-around better life.”

BetterUp was very happy to add Prince Harry to their team and is looking to expand in the UK which is where the Duke will step in. BetterUp chief executive Alexi Robichaux was first introduced to the prince last fall through a mutual connection.

Given the abuse and vitriol, Prince Harry and his wife Meghan Markle have received from the press and public, it’s no surprise the royal turned to a mental health service for help. Prince Harry, who is 36-years-old, has been very open with his mental health struggles and takes their importance to heart. Now the royal wants to return the favor to others.

But what will the move mean for Prince Harry’s marriage with Meghan Markle? Though the new company expansion sounds like a perfect invitation for Prince Harry to set roots down again in the UK, we’re unsure if or when the couple would want to move back across the pond.

Though there have been rumors of Markle worried about Prince Harry running off to London, these seem to be nothing more than gossip. And even if Prince Harry is a little homesick, things seem to be going just fine for the couple in sunny California, despite the false reports of an “explosive fight” between the two involving the police.

When it comes to building his new life it sounds like Prince Harry is in good company and certainly in the right business to do so. Whether this new career takes him to London or elsewhere we’re sure he is bound to make a difference. – gossipcop

Meghan Markle warned about an unauthorized book about her: report