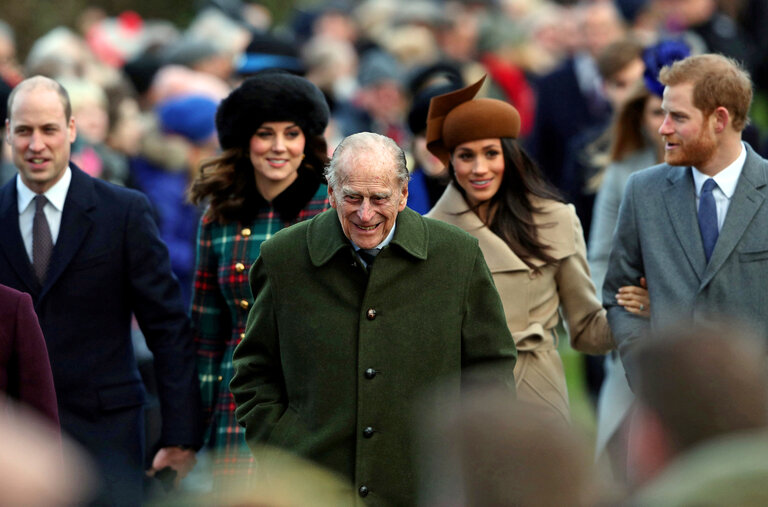 The wait has come to an end as Prince Harry and Meghan Markle’s baby girl has finally arrived however, it seems as if the couple has taken a leaf out of Prince William and Kate Middleton’s book.

According to the details, Meghan and Harry’s second child, and first daughter, arrived on Friday 4th June, 2021 as announced by a spokesperson for the rogue royals. “It is with great joy that Prince Harry and Meghan, The Duke and Duchess of Sussex, welcome their daughter, Lilibet “Lili” Diana Mountbatten-Windsor, to the world”.

Lilibet, named after the Queen and her grandmother, Princess Diana, is now “settling in at home”, Harry and Meghan said.

In a message of thanks from Meghan and Harry on the Archewell website they said: “On June 4, we were blessed with the arrival of our daughter, Lili.

“She is more than we could have ever imagined, and we remain grateful for the love and prayers we’ve felt from across the globe. Thank you for your continued kindness and support during this very special time for our family.”

Many people believed the tributes to be sweet and sentimental, however some of them pointed out that the Sussexes weren’t the ones to do it first.

According to some royal observers, Prince William and Kate Middleton were the first ones to give their daughter the middle name of Diana. Born on the 2nd May, 2015, the 6-year-old royal was christened Charlotte Elizabeth Diana Mountbatten-Windsor.

The Duke and Duchess of Cambridge have congratulated the Sussexes on the arrival of their little one via Instagram. Along with a photo of Meghan with Harry and Archie, the caption read, “We are all delighted by the happy news of the arrival of baby Lili. Congratulations to Harry, Meghan and Archie”.

In another post shared to the official royal family Instagram page, it was revealed that the Queen is similarly “delighted” with the arrival of her 11th great grandchild.

“So after all the grief they caused Her Maj they use her pet name. They have no moral compass,” one Twitter comments reads.

Another added: ““Harry & Meghan name their daughter after the racist #RoyalFamily, esp. the Queen who could let racism rampant in the ‘institution’, was a bad mother, the matriarch of a firm causing genetic pain & the enabler of her family’s suffering, including being trapped in the firm.”