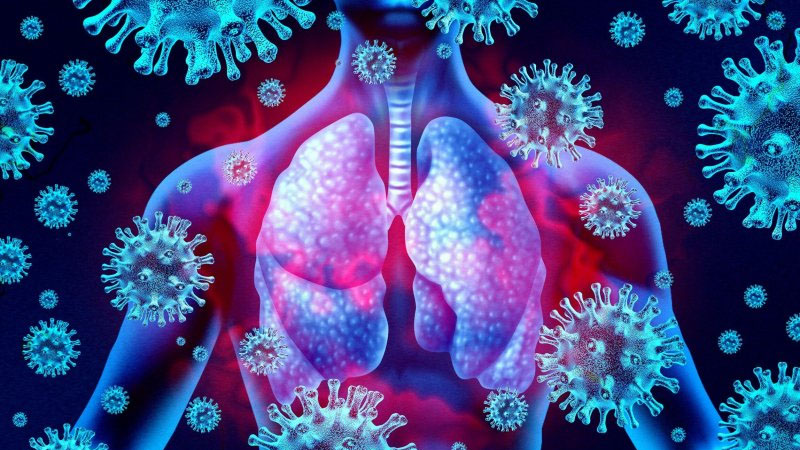 Scientists have harnessed CRISPR gene-editing technology to block the replication of the novel coronavirus in human cells — an approach that could one day serve as a new treatment for COVID-19.

However, the study was performed in lab dishes and has not yet been tested on animals or people, meaning a treatment based on the method could be years away.

CRISPR is a tool that enables researchers to precisely edit DNA. It’s based on a natural defense system used in bacteria that allows the microbes to target and destroy the genetic material of viruses, Live Science previously reported.

In the new study, published Tuesday (July 13) in the journal Nature Communications, the researchers used a CRISPR system that targets and destroys strands of RNA, rather than DNA. Specifically, their system uses an enzyme called Cas13b, which cleaves single strands of RNA, like those found in SARS-CoV-2, the virus that causes COVID-19. (Cas13b is similar to Cas9, the enzyme most commonly used in CRISPR gene-editing technology, but Cas9 cleaves DNA while Cas13b cleaves RNA.)

The researchers designed CRISPR-Cas13b to target specific sites on the RNA of SARS-CoV-2; once the enzyme binds to the RNA, it destroys the part of the virus needed to replicate, according to a statement from the Peter MacCallum Cancer Centre in Victoria, Australia, which collaborated on the research.

“Once the virus is recognized, the CRISPR enzyme is activated and chops up the virus,” study lead author Dr. Sharon Lewin, of the Peter Doherty Institute for Infection and Immunity at the University of Melbourne, told AFP. The researchers also found that their method worked even when new mutations were introduced into the SARS-CoV-2 genome, including those seen in the alpha coronavirus variant, first discovered in the United Kingdom.

Effective COVID-19 vaccines are currently being distributed around the world, but there remains a “clear and urgent need” for effective treatments for the disease, the authors said. They noted that there are “serious concerns” that the virus will evolve to “escape” current vaccines.

An ideal treatment would be an antiviral drug that patients take shortly after being diagnosed with COVID-19. “This approach — test and treat —  would only be feasible if we have a cheap, oral, and non-toxic antiviral. That’s what we hope to achieve one day with this gene scissors approach,” Lewin told AFP.

Although the new study is the first step toward such a treatment, it will likely be years before this method could be turned into a treatment that’s widely available, AFP reported. The researchers now plan to test the method in animal models, and eventually conduct clinical trials in people.

Medicines that use CRISPR technology have not yet been approved to treat any diseases, but multiple studies are underway to test CRISPR-based therapies in people as a treatment for various diseases, including cancer and HIV. How Does CRISPR-Cas9 Gene Editing Work?UC Berkeley biochemist Jennifer Doudna and Director of Berlin’s Max Planck Institute of Infection Biology Emmanuelle Charpentier pioneered this easy, inexpensive method of making precise changes in DNA. CRISPR-Cas9 can disable genes, correct genetic disorders, or insert mutated genes into animals to create models of human disease. –livescience

Biden Trapped Overrunning and looks Stressed to Talk, While Appearing to “Chew” on His Dentures