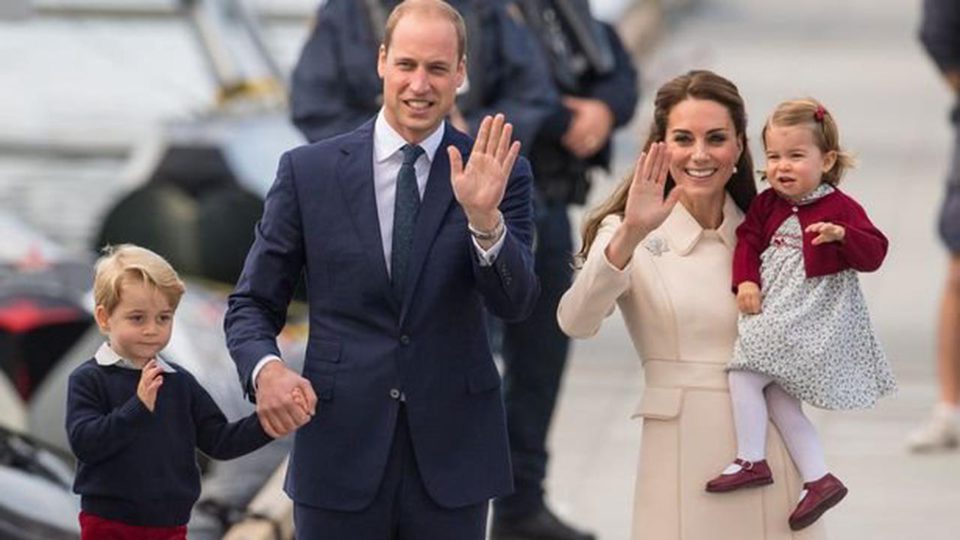 It’s hard to believe it’s already been eight years since the world was awaiting the birth of the heir to the British throne. But, as they say, time flies and Prince George‘s eighth birthday is mere hours away. In honor of Prince William and Kate Middleton‘s firstborn and his special day on July 22, the couple has kept with recent tradition and released an official photograph of their son early to commemorate the occasion.

And, as has become tradition, mom Kate did the honors of taking the photographs of the youngster as she has done since his sixth birthday in 2019. “Turning eight (!) tomorrow,” the Duke and Duchess of Cambridge’s official Instagram account captioned the snapshot of George, who flashed a toothy grin for the camera. He posed on a Land Rover Defender, a clear tribute to the late Prince Philip, who died in April and had a well-documented affinity for the vehicle.

The Duchess of Cambridge snapped the portrait earlier this month in Norfolk, according to Kensington Palace. While Kate is known for her interest in photography, she recently revealed that her three children—George, Princess Charlotte, 6, and Prince Louis, 3—aren’t exactly fans. As she previously told a fellow mom, “Everyone’s like, ‘Mummy, please stop taking photographs.'”

Nevertheless, portraits of the third in line to the throne have been a hit with fans over the years as they’ve helped the public see the youngster grow up.

Most recently, he surprised the public by stepping out with his parents at the Euro 2020 championship game between Italy and England on July 11. Clearly a soccer fan, George later went viral for his adorably excited reaction to England scoring. While it’s not yet known how Prince George will celebrate his birthday this year, fans are certainly sending love from around the world. Happy Birthday, George!

Ga. 5-Year-Old Dies of COVID in Tennessee: ‘He Brought Love and Joy to Everybody He Ever Met’