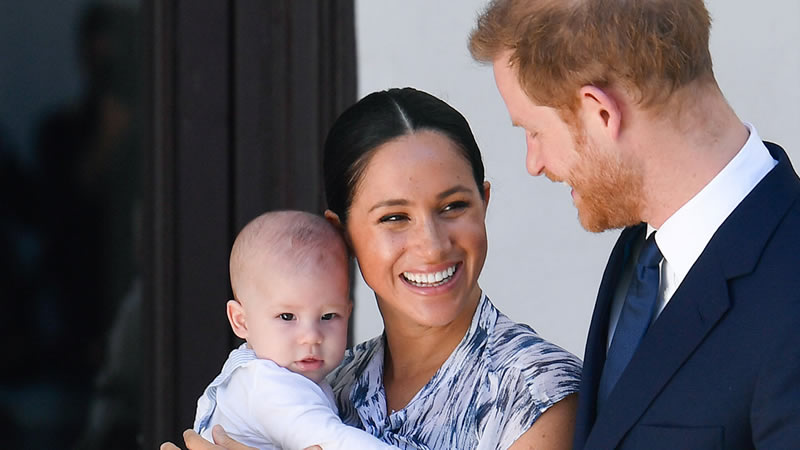 Lilibet Diana was born on June 4 of this year.

The daughter of the Duke and Duchess of Sussex cannot yet claim the throne. The second child of Prince Harry and Meghan Markle was not included in the list of heirs to the royal throne.

The official website of the royal family has not yet updated the line of succession, reports The Mirror.

Lilibet Diana Mountbatten-Windsor was born about six weeks ago. The girl should take the eighth position among the heirs immediately after her own brother — Archie.

It is worth noting that the name of the firstborn of the Duke and Duchess of Sussex appeared on the list 15 days after his birth. And the name of Louis — the third child of Prince William and Kate Middleton – after 12 days.

Perhaps, after the scandal of Prince Harry and Meghan Markle with the royal family, Lilibet Diana does not want to be included in the list of heirs at all. The daughter of the Duke and Duchess of Sussex was born on June 4, 2021. The girl was named after Queen Elizabeth II and the late Princess Diana. – freenews

Kate Middleton To ‘Take Over’ Patronages Held by Prince Harry?