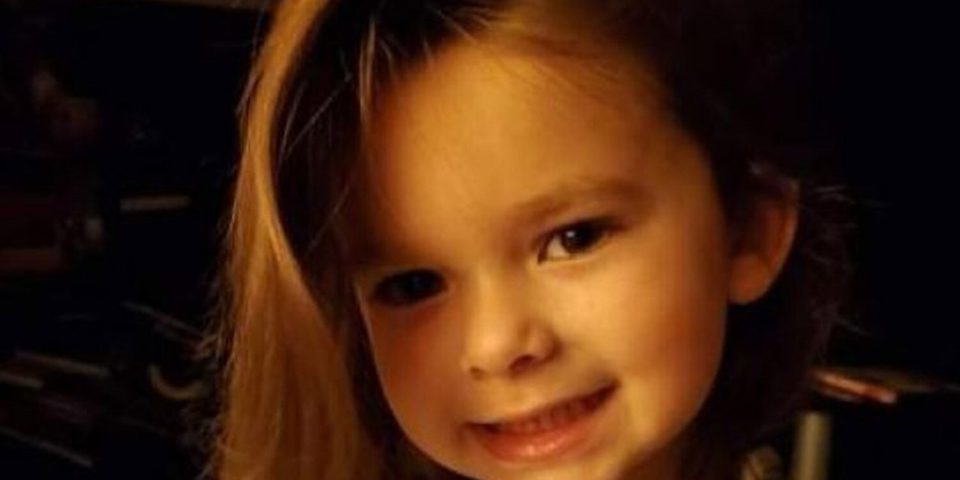 A Georgia 5-year-old died last week after he was diagnosed with COVID-19. Wyatt Gibson had no underlying conditions before he became sick with what his family thought was food poisoning, his grandmother Andrea Mitchell said in a statement to the Atlanta Journal-Constitution.

Mitchell, who provided the statement to the outlet through Wyatt’s godmother Amanda Summey, said that for a couple of days, the little boy had “no appetite, a little vomiting” and was “a bit lethargic” before he got a “white tongue.”

That was when the family became “alarmed,” Mitchell said, and Wyatt was “hustled off to the local hospital. The next day he was moved to TC Thompson Children’s Hospital in Chattanooga, TN.” “He’d barely had more than the sniffle or two as prior illnesses go,” she said.

At the Tennessee hospital, Wyatt was diagnosed with strep, a staph infection, and COVID-19, Mitchell said, according to the Atlanta Journal-Constitution. “We’d been so careful this whole time for it to find us now?” the grandmother said, going on to explain the toll his sickness had on his worried parents.

“He was fighting for his very life. His mother, up for four days, never leaving between cajoling him to keep moving and fighting and begging him to stay. His father, the backbone of the family, coughing from COVID now himself, stood beside in silent worry, beyond believing what he was seeing,” she illustrated.

None of the vaccines that have received emergency approval have been approved for use in children under the age of 12. Alexis Gibson, Wyatt’s mom, told the Atlanta Journal-Constitution that her son ” brought love and joy to everybody he ever met.” “I don’t know how I will be able to go anywhere anymore because everybody knew Wyatt,” she said.

Summey created a GoFundMe campaign to raise money for Wyatt’s medical bills and funeral expenses. As of Wednesday afternoon, it had raised more than $32,600 for the Gibson family. – people