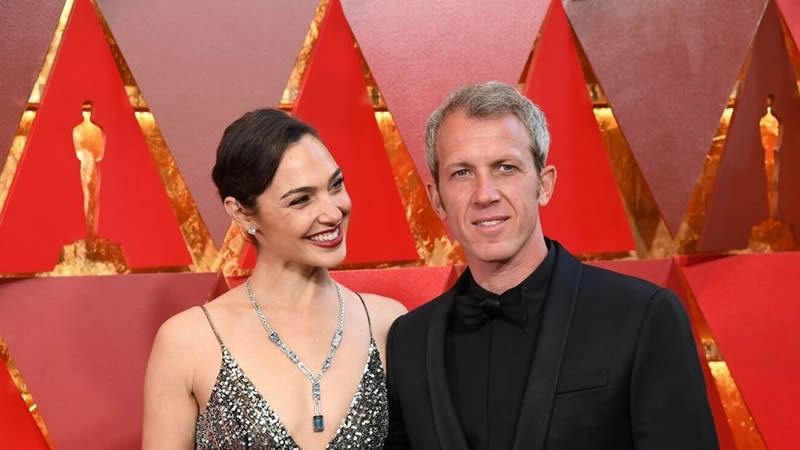 It’s official. Baby number three for Gal Gadot is going to be another girl.

The Wonder Woman star, 35, has announced that her and husband Yaron Varsano are “sticking to what we know” as the pair prepare to welcome daughter number three.

The couple already have two girls together; Alma, nine, and Maya, four.

And the actress plans to use that to her advantage. Speaking on Live with Kelly and Ryan, she shared the lessons she had learned from raising daughters.

“With Alma, with our first, we completely messed up the whole sleep routine, and when Maya was born, we were like, ‘No more,'” she said.

“So Maya is, like, she can sleep through the night since she was five months. Alma—still at nine—sneaks into our bed, so I think that’s something we’re going to stick to doing.

“We’re going to sleep train her… I feel like this is the hardest part about parenthood, the lack of sleep.”

The star first announced she was expecting again in March.At the time, she wrote a post on social media: “Here we go again.”All the family were smiling for the gorgeous photograph she posted and her fans were quick to send their well wishes.

While she plays a superhero on screen, she has previously gushed that mums are the real heroes.

In 2017, she said: “I know this sounds really cheesy but all mums are like Wonder Woman, they really are. Kids don’t know or care about box office records or blockbuster movies. They are like, ‘Yep, you’re Wonder Woman… but what’s for dinner?’

“There’s nothing like kids to keep you grounded. I can have a sleepless night with a baby with colic and an early wake-up by my five-year-old.

“But then I’m watching The Cat In The Hat with my daughter and it amazes me how the simplest things are the ones to make us the happiest.”

Sister says she is proud of Britney Spears for speaking up