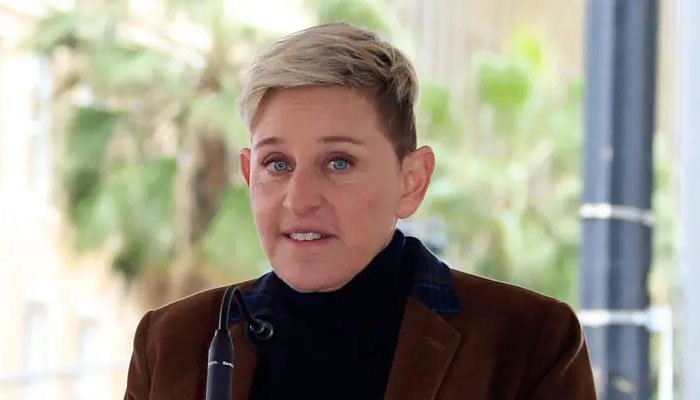 Ellen DeGeneres is reportedly attempting to keep to her ‘be kind’ mantra, one year after the toxic workplace allegation.

This rare update regarding the inner workings of Ellen’s crew has been brought forward in a report by an insider close to Fox News.

During the source’s interview with the outlet, they admitted there was a “slightly different environment” a year following the investigation.

Reportedly, there is now a more ‘structured’ approach being integrated into the system.

For those unversed, back in August, a spokesperson for Warner Bros. announced the official departure of executive producers Ed Glavin and Kevin Leman, as well as co-executive producer Jonathan Norman.

The insider even admitted that after the investigation ensued, staff members started “feeling listened to initially” by co-workers and supervisors.

Woods serves up laugh ahead of Masters Champions Dinner