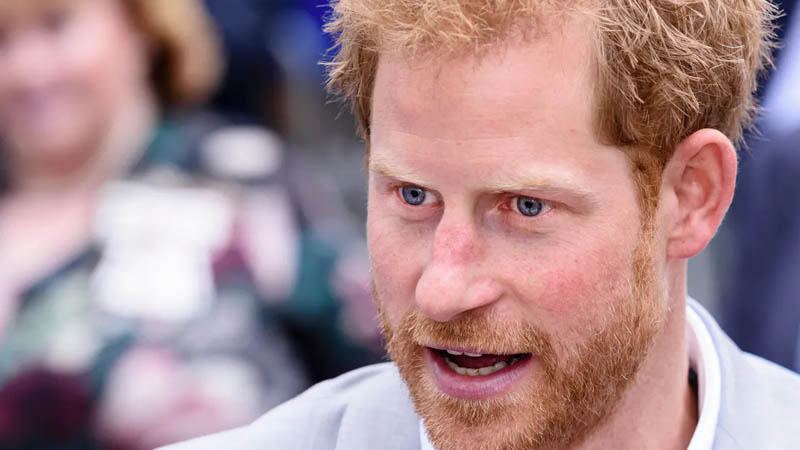 Prince Harry’s friends are reportedly looking into performing the ultimate mutiny against him.

This observation has been brought forward in a claim by royal expert Daniela Elser in her piece for the New Zealand Herald.

She wrote, “This week various groups who once made up Harry’s inner circle are reportedly considering committing what used to be the ultimate sin in the eyes of any self-respecting HRH and speaking out about him.”

“Both William and Harry enjoyed decades-long friendships with boys they have known since they were sent to Ludgrove prep school at age 8.”

“Not a single one has ever sold Harry out and dished on the princes’ lives, no matter the very large, oleaginous cheques the tabloid press would have, I’m assuming, waved enticingly in their direction (stately homes aren’t cheap to heat, you know).”

“All that could be about to change, with Harry’s mates allegedly threatening to mutiny and dish the dirt if the royal should reveal too much about their younger days in his forthcoming, as yet untitled memoir.”

For those unversed the origins of this tiff with the prince’s inner circle, the claim was made by a source close to the Daily Mail that claimed, “If Harry slams any of his old school and military buddies in his new book they have pledged to break ranks to tell their story.”