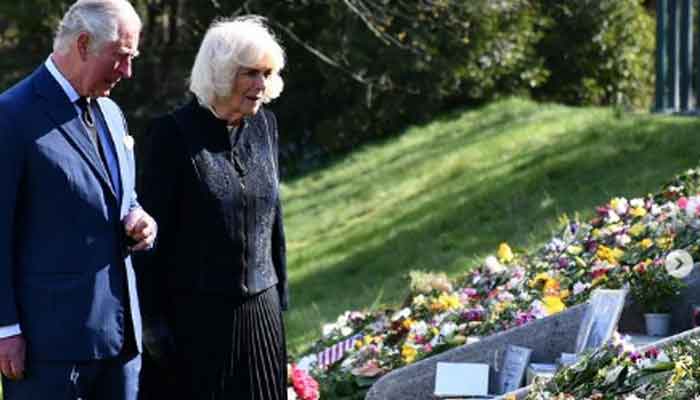 The future king also laid a wreath in memory of members of the police service who gave their lives protecting others.

“Today the Prince of Wales is attending the dedication of the new UK police memorial,”  Clarence House said on Instagram.

Prince Charles will become the King after Queen Elizabeth. Prince William is second-in-line to the British throne.

His younger son Prince Harry is at loggerheads with the royal family since he married former American actress  Meghan Markle.

Adele, Rich Paul ‘having good time’ dating each other but ‘not super serious’