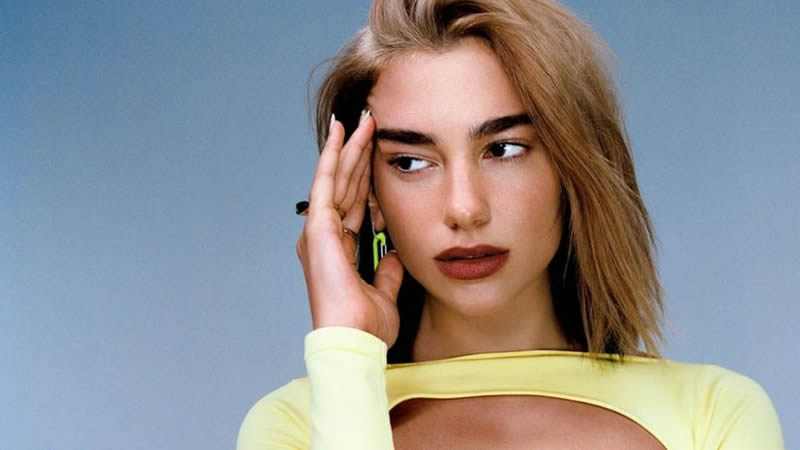 Dua Lipa, who collaborated with DaBaby on the hugely successful remix of her song ‘Levitating,‘ went to her Instagram story on Tuesday to denounce DaBaby’s remarks made during his performance at the Rolling Loud music event on Sunday night. .

Lipa wrote on her Instagram story that she is “surprised and horrified at DaBaby’s comments.” According to Variety, Lipa penned “I really don’t recognize this as the person I worked with. I know my fans know where my heart lies and that I stand 100% with the LGBTQ community. We need to come together to fight the stigma and ignorance around HIV/AIDS.”

According to TMZ, DaBaby during the show encouraged the audience to put their cellphone flashlights in the air if they “didn’t show up today with HIV/AIDS or any of those deadly sexually transmitted diseases that will kill you in two to three weeks,” among other derogatory remarks about HIV/AIDS and LGBTQI+ people.

Interestingly, DaBaby tried defending his remarks on Instagram Live on Monday, as per TMZ but proceeded to make derogatory claims. He stated that his contact with the audience, in which he persuaded people to turn on their phone flashlights, was not a homophobic tirade, but rather a “call to action.”

However, he has since then apologized for his remarks and said that he has no animosity against the LGBTQ community. Lipa’s “Levitating” remix with DaBaby was released on October 1, 2020, and it was a major hit, reaching No. 2 on the Billboard Hot 100.