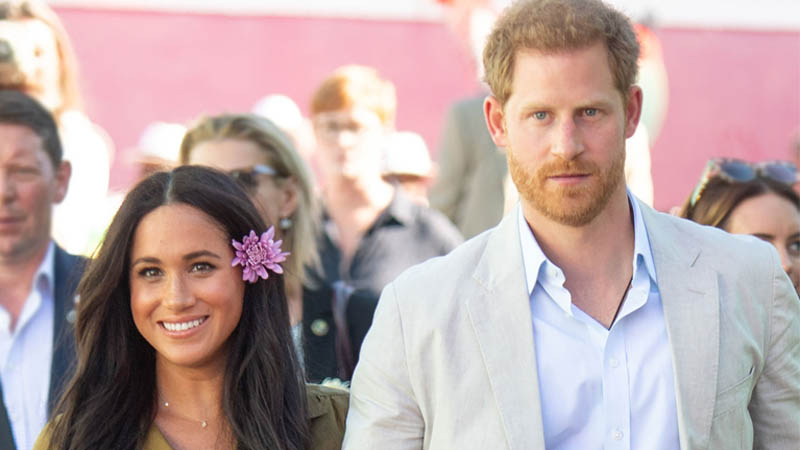 The publisher of Finding Freedom, which is Prince Harry and Meghan Markle’s biography, revealed recently that Harry and Meghan’s ‘heartbreak’ response to the sad loss of the latter’s grandfather Prince Philip would be detailed in the new epilogue of the book.

The paperback version of Finding Freedom, by writers Omid Scobie and Carolyn Durand, will be released on August 31 which marks the 24th anniversary of Harry’s mother Princess Diana’s death. The Duke and Duchess of Sussex, who quit the royal family in 2020 came to know about Prince Philip’s demise at their California residence.

Moreover, Markle’s emotional healing journey from the loss of a child through the birth of her and Harry’s daughter Lilibet Diana as well as the constant difficulties the couple faces surrounding privacy and the British press will also be explored in the book. The update will also contain “behind the scenes” revelations of Harry and Meghan’s interview with Oprah Winfrey and their relocation to California.

Meanwhile, it was recently reported that Harry and Meghan will collaborate on a book about “leadership and philanthropy” as part of their USD 20 million book deal. However, apart from The Duke’s memoir, the couple hasn’t announced any further publications as of yet.

Dua Lipa RESPONDS to homophobic comments made by rapper DaBaby: ‘Surprised and horrified’