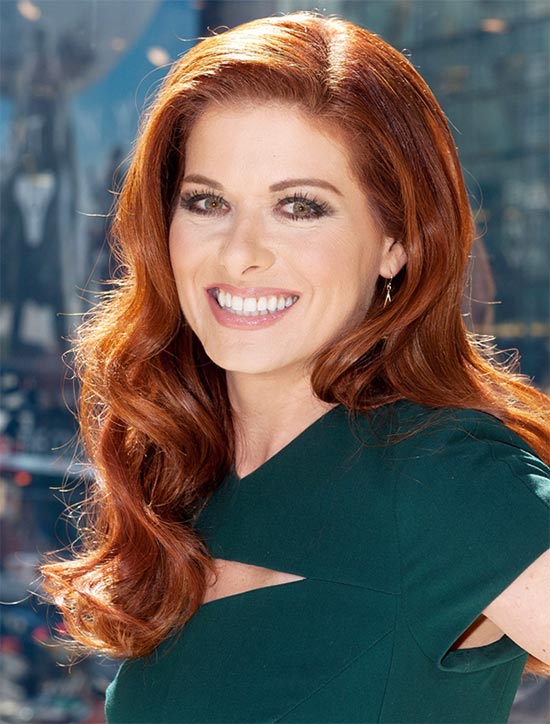 The lesbian, gay, bisexual, transgender, queer (LGBTQ) icon will be feted with the Excellence in Media Award for her “trailblazing” efforts. The prize is handed out annually to “media professionals who have made a significant difference in promoting equality and acceptance of LGBTQ people”. Previous recipients include Robert De Niro, Russell Simmons, Patti LaBelle, Julianne Moore, and Glenn Close.

A GLAAD spokesman says, “A steadfast supporter of the LGBTQ community on social media, Messing is a voice not only on LGBTQ issues, but against discrimination of any kind. Messing has consistently shown commitment to LGBTQ youth, participating in Spirit Day, GLAAD’s annual anti-bullying campaign.” “Debra Messing Messing is a champion of the LGBTQ community and many marginalised groups today,” GLAAD president & CEO Sarah Kate Ellis adds. “Through laughter, warmth and pure heart both on and off-screen, she accelerates acceptance and inspires everyone to raise their own voices.”

The post Debra Messing to Be Honoured at GLAAD Media Awards appeared first on Womenz Magazine.