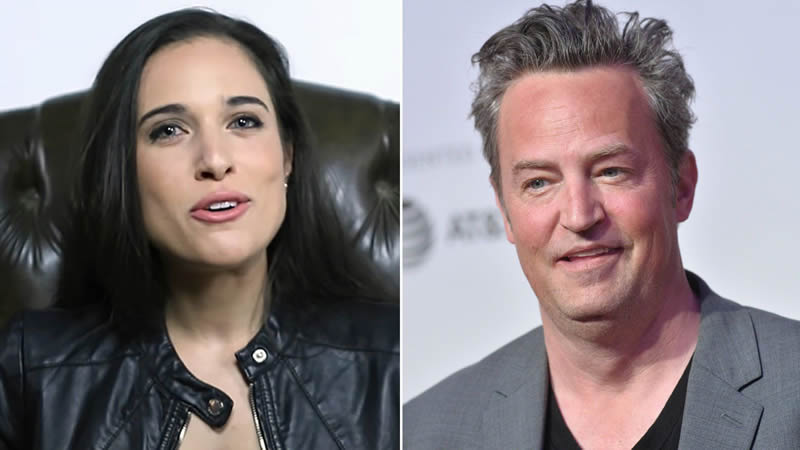 “Sometimes things just don’t work out, and this is one of them. I wish Molly the best,” Perry told People magazine.

Matthew Perry has split from his fiancée Molly Hurwitz, days after the Friends reunion hit screens around the world.

Perry, 51, who played Chandler Bing in the 90s sitcom, had been dating the 29-year-old literary agent since 2018, becoming engaged last November.

However, he revealed in a statement to People magazine that the pair had recently parted ways.

“Sometimes things just don’t work out, and this is one of them,” he said.

“I wish Molly the best.”

At the time of his engagement, he had told the same magazine: “Luckily, I happened to be dating the greatest woman on the face of the planet at this time.”

Perry has dated actresses Lizzy Caplan and Julia Roberts in the past, but has never married.

News of the split comes days after the arrival of the much-anticipated Friends reunion, where Perry joined his fellow stars in reminiscing about the hit show.

During the special, Perry admitted that he used to panic when he did not get the laughs he was supposed to.

Speaking about performing in front of a live audience, he said he would feel like he was “going to die if they didn’t laugh”, which was “not healthy, for sure”.

He would “sweat” and “freak out” when people didn’t laugh, he said, adding that he “felt like that every single night”.

The cast reunited on the original soundstage in Burbank, California, to record the show, with James Corden fronting the reunion to a live audience.

What Men Look for in Women – 10 Point Checklist