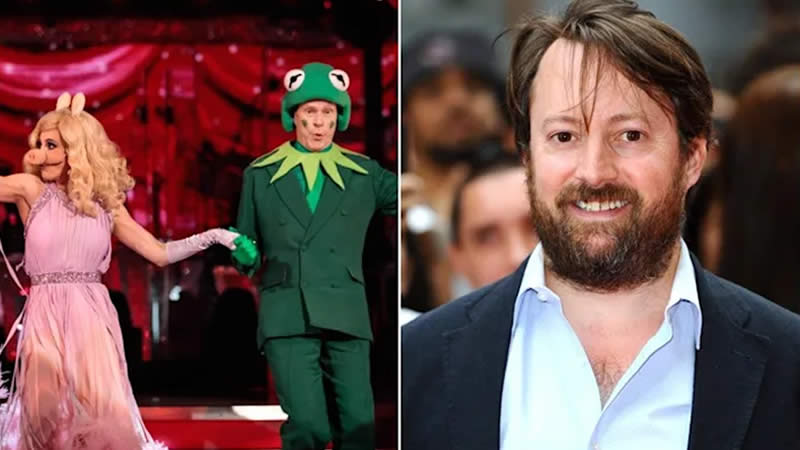 After being forced to leave Strictly Come Dancing, ‘The Dark Room’ actor David Mitchell has extended his condolences to Robert Webb.

Webb announced on Wednesday (October 13) that he and partner Dianne Buswell will be departing the dancing competition series early due to his ailing health.

Despite having open-heart surgery two years ago, the comedian said that he believed he was “fit enough” to participate on the show, but quickly realized he had “bitten off way more than I could chew for this stage in my recovery”.

English comedian Mitchell, who was in the Strictly crowd on Saturday (9 October) watching Webb, stated on Wednesday night that he was “sad” to see his comedy partner and Peep Show co-star depart the competition.

“They did some really brilliant dancing, I thought. Sorry, there won’t be more,” he wrote.

Webb previously stated that his cardiac ailment was exacerbated by his alcoholism and that according to a doctor he was “two days from death” before his operation.

As per Independent, his heart physician advised him to leave Strictly for “the sake of my health,” implying that he had entered the competition in order to “impress” other heart patients.

Webb said that “They will know that recovery doesn’t always go in a straight line, and I hope they’re not too disappointed that I ran into the limits of my resilience much sooner than I’d hoped.”

Strictly Come Dancing continues on BBC One on Saturday, October 16 at 7 p.m.