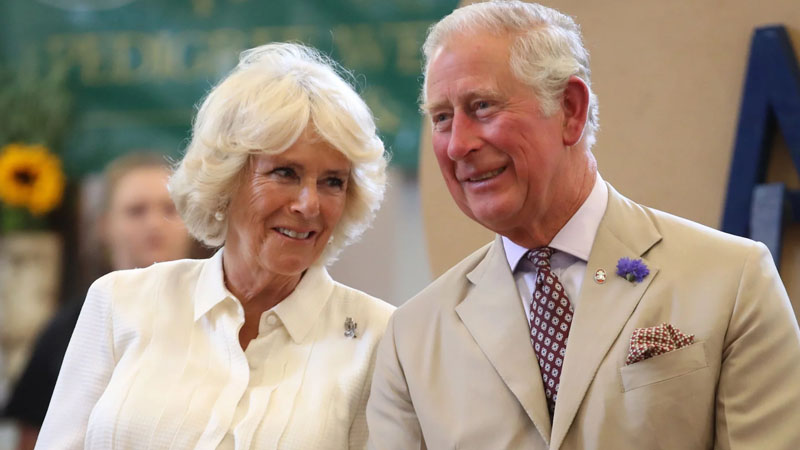 Because of Camilla, Prince Charles is said to have chosen not to give Prince Edward the title of Duke of Edinburgh when he ascends the throne.

There are rumors that once Prince Charles is proclaimed king, Camilla wants the spotlight to be on her and her spouse. – according to Life & Style.

“Edward, as the only other male sibling, is her husband’s biggest competition,” the source said.

Two years ago, Prince Andrew stepped away from his royal duties. It’s also unknown whether he’ll ever return.

The source claimed, when Prince Edward takes over Prince Philip’s title, Camilla is concerned that he will exert too much effort and influence on the royal family.

“It would make sense, as she’s involved in a lot of Charles’ decision-making. No one would be surprised if she’s trying to push out whoever she can in order to gain control and shine,” the report said.

Micky states that according to the source, Prince Charles wouldn’t even consider getting back on his word about giving the title to Prince Edward if it wasn’t for Camilla. After all, he purportedly promised Prince Philip before his death that he would carry out his commitment.

“Charles certainly wasn’t this cut-throat and coldhearted a few years ago. He has caused quite a stir at the palace. To say that Edward is appalled is an understatement. He’s fuming and feels frozen out,” according to the source.

Queen Elizabeth Rushes to Meet Harry Soon After His Arrival In The U.K.

Prince William Made Charles Cry amid A Chat over Succession