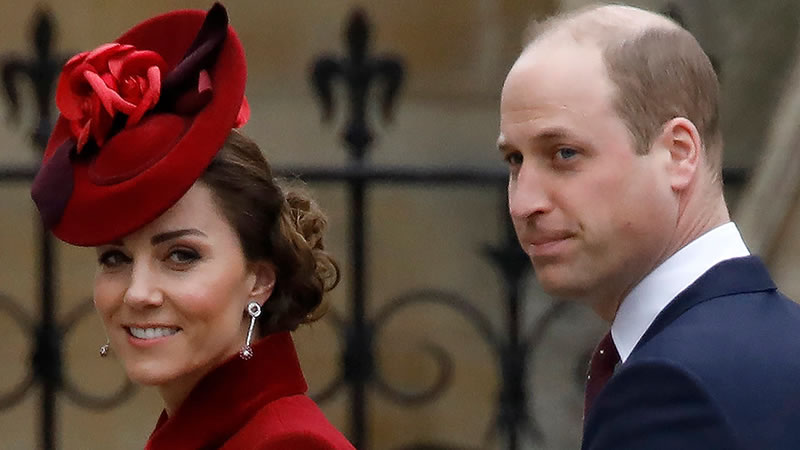 Prince William is doing everything in his might to keep Kate Middleton away from the repercussions of Meghan Markle and Prince Harry’s tell-all with Oprah Winfrey. In the cover story of this week’s PEOPLE edition, royal biographer Penny Juror revealed, “William is very protective of Kate and can get very angry.

“For Meghan to name Kate in a negative light is worse than being attacked himself,” she added.

During her bombshell interview with Winfrey, Meghan refuted rumours she made Kate cry at her wedding.

“The reverse happened,” Meghan told the famed host, adding that she was the one who cried.

“And I don’t say that to be disparaging to anyone, because it was a really hard week of the wedding, and she was upset about something,” Meghan continued. “But she owned it, and she apologized and she brought me flowers and a note apologizing.”

Meanwhile, a source told PEOPLE that both women were in tears over the incident.Separate other sources also spilled that the Palace was in “anger,” after the interview aired. “There were genuinely mixed emotions and deep sorrow and shock there too,” the insider said,

You Missed This Beyoncé and Harry Styles Interaction at the Grammys

Why Did William Throw Harry and Meghan Out?