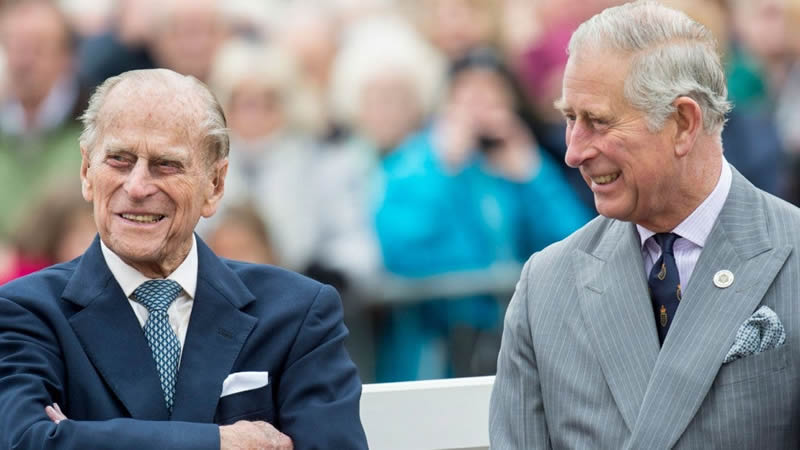 Prince Charles and his late father Prince Philip’s last conversation is said to have had a lot “plain talk”.

Charles was spotted leaving red-eyed, insinuating that he was crying, after he was seen leaving the hospital where his father was admitted.

Speaking on breakfast show Lorraine, royal photographer Arthur Edwards revealed what could have been the last words exchanged between father and son, whom have had a rocky relationship in the past.

“Imagine that conversation at the hospital three weeks before when he was summoned by Prince Philip,” he said.

“There must have been a lot of plain speaking there and what he’s expected to do, the arrangements for the funeral.

“I think he knew he was on the last leg and he was briefing his son ‘this is what you have to do’.

“And of course this was all going through his head and it must have been really bad.”