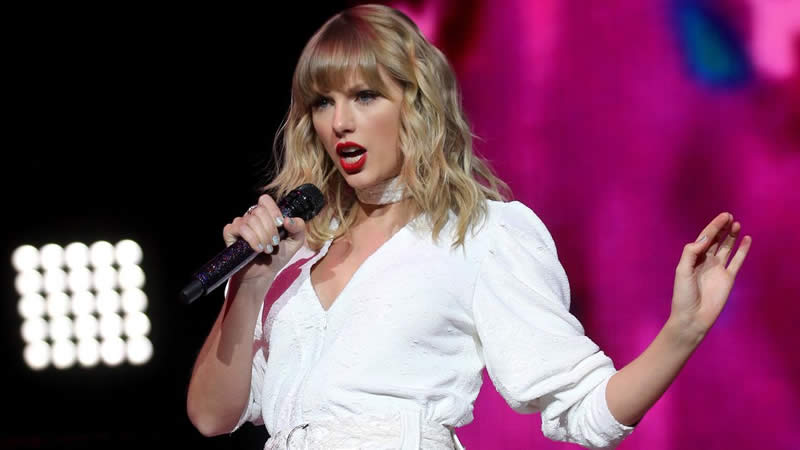 The pop star’s latest album shares a name with an attraction in Utah.

Taylor Swift has been sued by a theme park for trademark infringement over the title of her latest album Evermore.

The owners of Evermore, a venue in Pleasant Grove, Utah, allege the pop superstar’s record, which arrived in December, has led to confusion over whether it is linked to the attraction.

They say they own the trademark to the name and it was violated when Swift started selling merchandise related to her album.

In the lawsuit, lodged in a US District Court in Utah, the theme park’s owners claim they have spent millions of dollars on the attraction, which opened in 2018.

They say in the week following the release of Swift’s album their website traffic “experienced a dramatic departure from typical levels”.

In a December letter from the Evermore park’s legal team to Swift, lawyers said they are “open to discussing reasonable terms for your discontinuation” of the trademark.

The lawsuit is seeking millions of dollars in damages.

In a letter filed in court, lawyers representing Swift said “there is no basis” for the claim.

The letter states: “Moreover, your client has suffered no damages whatsoever and, in fact, has openly stated that Ms Swift’s album release creates a ‘marketing opportunity’ for your client’s troubled theme park.”

The letter adds that the claim is “frivolous and irresponsible”.

Evermore was released on December 11 and was Swift’s second album to arrive with little warning during lockdown.

Women and their Concern for their Beauty