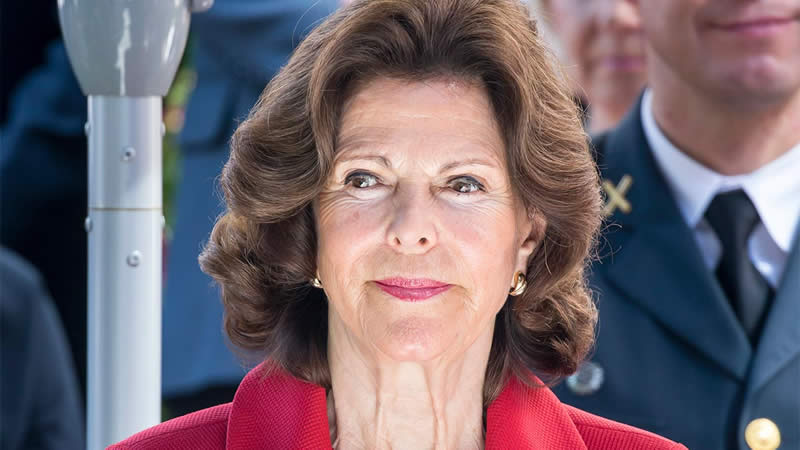 Queen Silvia of Sweden was taken to the hospital on Monday following an accident at home. The Swedish Royal Court released a statement revealing that Crown Princess Victoria ’s mother “injured her wrist” after falling at Drottningholm Palace. “HM the Queen has injured her right wrist in connection with a fall at home at Drottningholm Castle,” the statement read.

“The accident occurred early on Monday morning, February 15. The Queen was then treated at Danderyd Hospital where it was established that the Queen has fractures in her right wrist,” the royal court added. Princess Estelle ’s grandmother, 77, is “once again at home at” Drottningholm Palace and “is feeling well under the circumstances.”

According to the Swedish Royal Palaces’ website, the royal family moved into Drottningholm Palace in 1981 and today, it is the royal couple’s permanent residence.

Last month, the court revealed that Queen Silvia and her husband King Carl XVI Gustaf received their first dose of the COVID-19 vaccine at Stenhammar Palace, which is where they were residing at the time.

“The great vaccination against covid-19 is now underway around our country,” the King said in a statement. “It is my hope that everyone who has the opportunity to be vaccinated in these coming months chooses to do so, so that together and as soon as possible we can get through this difficult time.”