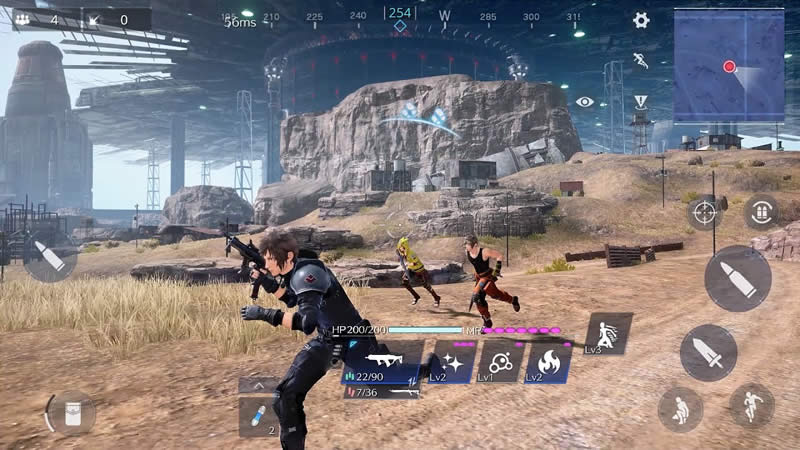 Check out the trailer for Final Fantasy VII: The First Soldier below.

Final Fantasy VII: The First Soldier is a battle royale title that features familiar summons from the RPG series, magical spells, Chocobos and other Final Fantasy mainstays. It takes place in the Final Fantasy VII universe, where the Shinra Electric Company is seeking new participants in its SOLDIER program.

Final Fantasy VII: Ever Crisis is a much more expansive affair, involving additional story elements. It will be structured in separate chapters that tells the entire story of Final Fantasy. From Dirge of Cerberus to Before Crisis, it will include all of the story details seen under the Compilation of Final Fantasy VII name.

Check out the trailer.

Both mobile games are headed to iOS and Android devices later in 2021, though there’s no concrete release date for either just yet.

Woman claims her neighbor called cops over her ‘inappropriate’ outfit: ‘I am fully dressed’