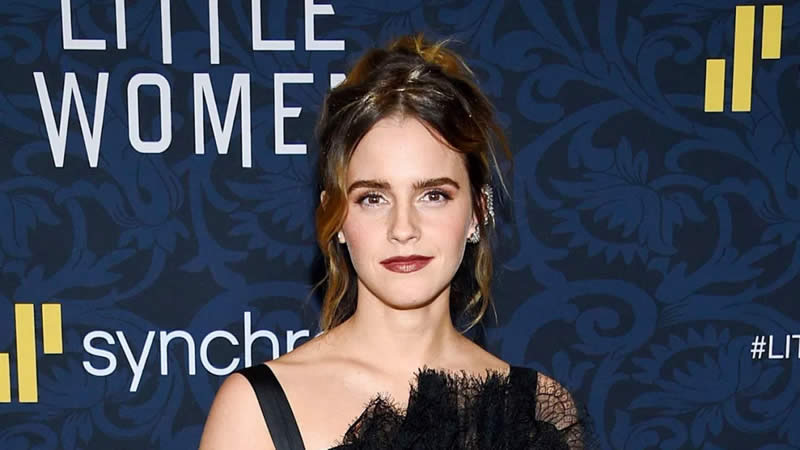 British actress Emma Watson is rumoured to have taken retirement from the glitzy world for the time now as she seeks some personal time with her fiance, Leo Robinton. Her agent has confirmed that the all-around icon is not accepting any new acting jobs.

Having been busy with movies since she was a child, Watson now appears to be focussed on her personal life until the pandemic ends.

Though the pandemic slowed down around the world, the actress has taken temporary leave from acting for a different reason. She has been dating her boyfriend for two years now.

The actress earned her claim to fame through her convincing performances in Beauty and The Beast, The Bling Ring, and Little Women. Ever since the release of Little Women in 2019, the actress has maintained a very low profile.

The 30-year-old Harry Potter star has taken on new roles as a philanthropist, book club admin and UN Goodwill Ambassador. She is also reportedly on the board of directors for the parent company of Gucci and Balenciaga.

A tiny and delicate ring on her finger has triggered the engagement rumours also. However, there is no official confirmation of the two getting married.