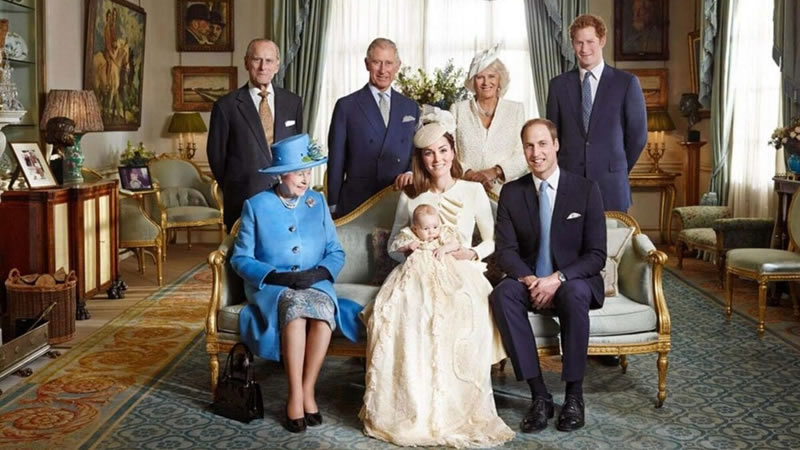 There are so many wondering things that happened with the royal family recently now suffered another break-in and this time a young couple who kept wandering the gates of the Royal Lodge for hours. The news was brought forward in front of by an insider he said, “This is an astonishing mistake. Everyone was on high alert after the first incident, now this happens. It is unforgivable.”

However, the Queen was not present on the three, “The couple wandered around for ages before anyone spotted them and police were called. Andrew was at home at the time. You have to wonder what on Earth is going on up there.”

Gwyneth Paltrow says she didn’t teach her kids about s*x: ‘They came home and they had been taught everything’

Meghan Markle and Prince Harry’s Oprah interview was not ‘appropriate,’ says Prince Albert: ‘It did bother me’