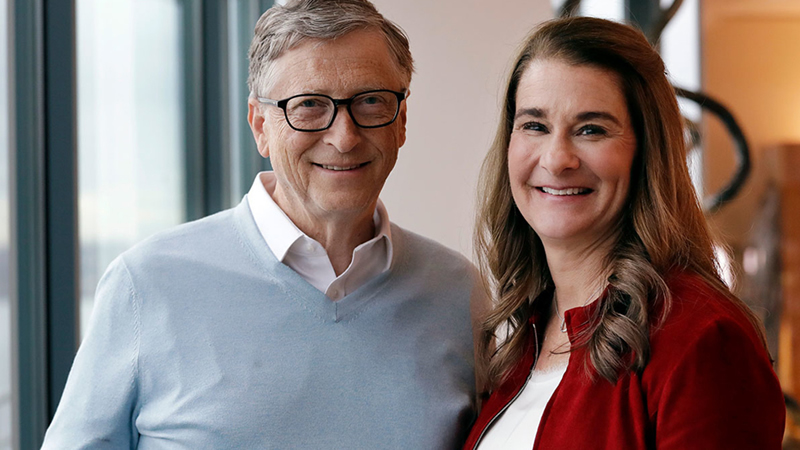 Another power couple is gone on toward divorce, Melinda Gates officially filed for divorce from Bill Gates late Monday afternoon. According to Melinda’s petition for divorce filed in King County, Washington, the couple does not have a proper agreement, but will instead divide their properties according to a separation agreement.

Melinda said in the report that “spousal support is not needed.” The document also states that the marriage between Bill and his Ex-wife Melinda is “hopelessly broken.” It is not clear when Bill and Melinda separated but, they are separate by heart now.

“We ask the court to dissolve our marriage and find that our marital community ended on the date stated in our separation contract,” a line of her divorce paper.

The pair are scheduled to appear in court in April 2022. Their Alternative Dispute Resolution date is set for March 2022. Their case will be reviewed in September.

Sources shed light on the escapades of royal family trespasser