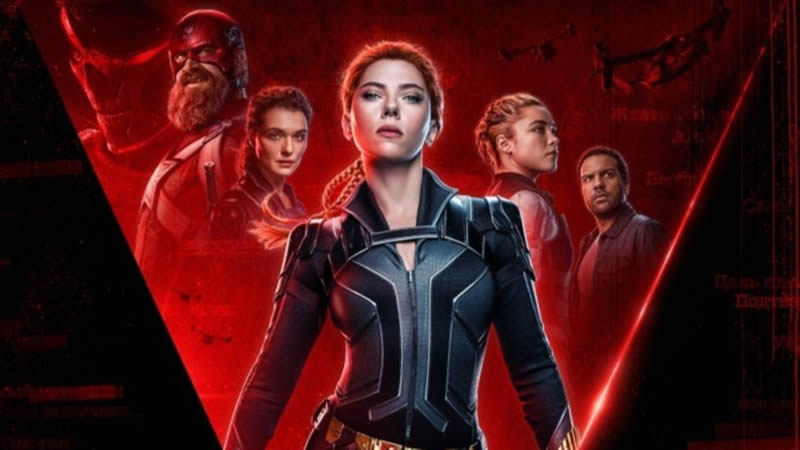 Scarlett Johansson’s fans have been eagerly waiting for his upcoming movie “Black Widow”, which saw several delays due to the coronavirus pandemic.