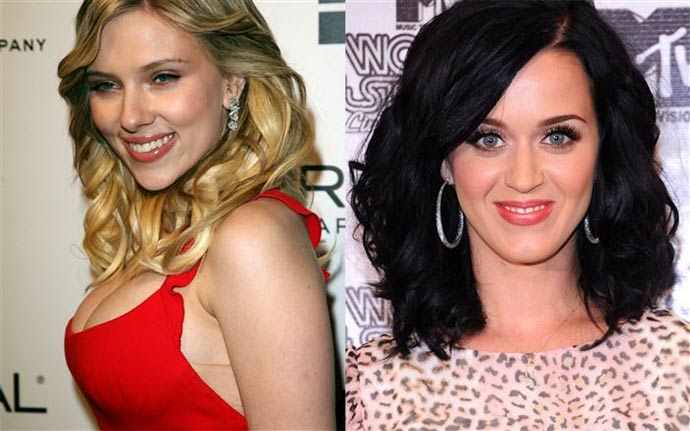 Julianne Moore and Jessica Chastain recently announced they would be pounding the pavement for the Women’s March demonstration on 21 January (17), and now a slew of other celebrities has also stepped up for the cause. According to the Associated Press, Avengers star Johnson will be taking part to “make my voice heard and stand up for what I believe in,” particularly since U.S. President-elect Donald Trump and his administration have been “attacking” reproductive rights for women with their opposition to funding Planned Parenthood and their conservative stance on abortion.

Meanwhile, former Ugly Betty star America Ferrera has been appointed chair of the march’s “artist table” to help with the event’s organization. “Since the election, so many fear that their voices will go unheard,” the actress explains of her participation. “As artists, women, and most importantly dedicated Americans, it is critical that we stand together in solidarity for the protection, dignity and rights of our communities.” Solidarity marches are also being planned around the U.S. and across the world, with funnywoman Chelsea Handler leading one such protest in Park City, Utah, where the Sundance Film Festival will be taking place.