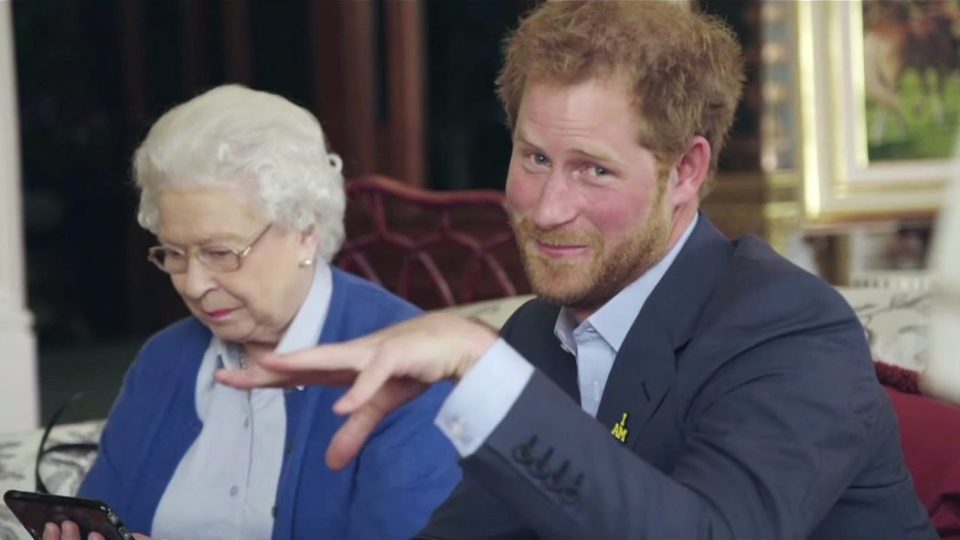 The Duke and his family may be barred from entering the country, but he disagrees.

It became known that after the announcement of Prince Harry’s frank autobiography, he may not be allowed to attend the coronation anniversary of his own grandmother, Elizabeth II, who in 2022 will celebrate the 70th anniversary of the throne.

Sources of The Sun, close to the royal family, called the appearance of Megan and Harry at the holiday undesirable. In addition, the future book of the prince is due to come out during this period.

“It is inconceivable that these two would come to such an important event. They will spoil everything by their appearance. The Queen should not allow this, despite family ties, “- say insiders.

“The royal family is in despair over Harry’s actions. His family loves him, but he seems to be trying to only harm them, ”says the royal biographer Penny Junor.

Note that Harry himself strongly disagrees with this state of affairs. According to him, no one can forbid him to attend any events of his family, as well as tell what he sees fit.