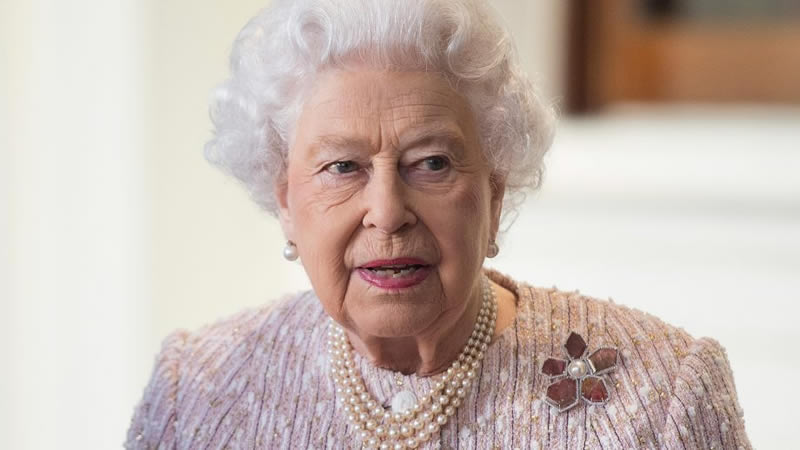 Queen Elizabeth II is hardly ever spotted without her signature piece of jewellery: a string of pearls. In fact, she wore the necklace at her beloved Prince Philip’s funeral on Saturday, alongside some other mementoes.

The reason she always falls back on this particular style is actually due to a family tradition going back hundreds of years.

‘Pearls are traditional for Queens going back one thousand years – there has never been a Queen who didn’t wear pearls, Leslie Field, author of The Queen’s Jewels, told PEOPLE. ‘They were rare, beautiful and lustrous and the more you wear them, the more lustrous they become.’

There is also the etiquette element, it’s appropriate for a lady to wear pearls to daytime even, and wear diamonds after 6pm.

The Queen has an extensive collection of pearl necklaces, some with single strands, others with up to six, however she wears the three-strand style most often. She is thought to have loved them from a very young age, thanks to a tradition started by Queen Victoria herself.

Field says, ‘She gave each of her daughters and granddaughters a pearl every year on their birthday so that by the time they came of age at 18, they would have enough pearls for a necklace.’

Queen Elizabeth’s parents carried on with the tradition, giving her a chain onto which they added two pearls per birthday. Though Her Majesty did receive a full necklace for their coronation in 1937.

She of course also wore pearls on her wedding day, and they have since been associated with big occasions.

Prince Harry Reportedly Left Things With His Family After His U.K. Visit