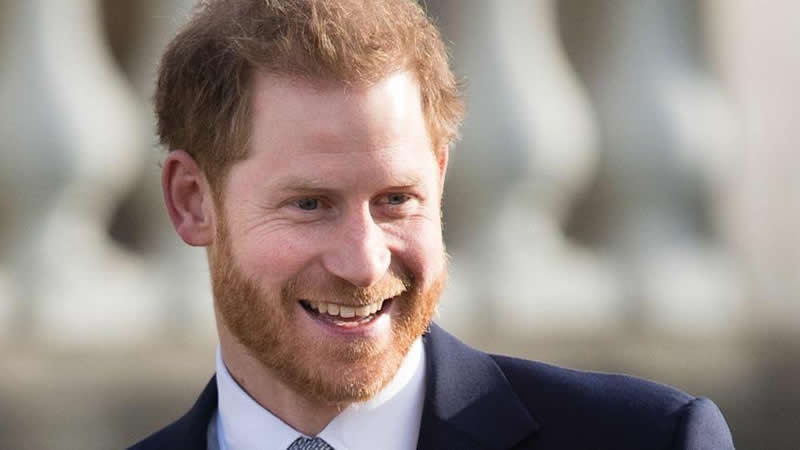 After visiting the U.K. to attend his grandfather Prince Philip’s funeral on April 17, Prince Harry is reportedly back. He is now at home in Montecito with his wife, Meghan Markle, and their son, Archie. Prince Harry landed in Cali on April 20. According to sources, Prince Harry spent the first part of his visit to England observing the five-day isolation period. He stayed at Frogmore Cottage in Windsor, where his cousin Princess Eugenie, her husband, Jack Brooksbank, and their baby son, August, live.

After the funeral services, Prince Harry reportedly did speak to his father and brother, but there was no “family summit,” according to a source. “Saturday broke the ice for future conversations, but outstanding issues have not been addressed at any great length,” says a source. “The family simply put their issues to one side to focus on what mattered.” It is also reporting that Prince Harry met with his grandmother Queen Elizabeth II “on at least two occasions.”

Prince Harry was quick to return to California. Markle was unable to attend the funeral because of her pregnancy. She did, however, watch from home, according to a source.

“Meghan spoke with Harry before his grandfather’s funeral,” a source told. “Meghan and Archie also spoke with the Queen earlier this week.” Prince Harry revealed his grandmother knows how to use Zoom and sees Archie that way. This is a family that knows the importance of staying connected, even when distance, pandemics, and the protocols of royal interaction make it so much more difficult.

This is the real reason the Queen always wears pearls