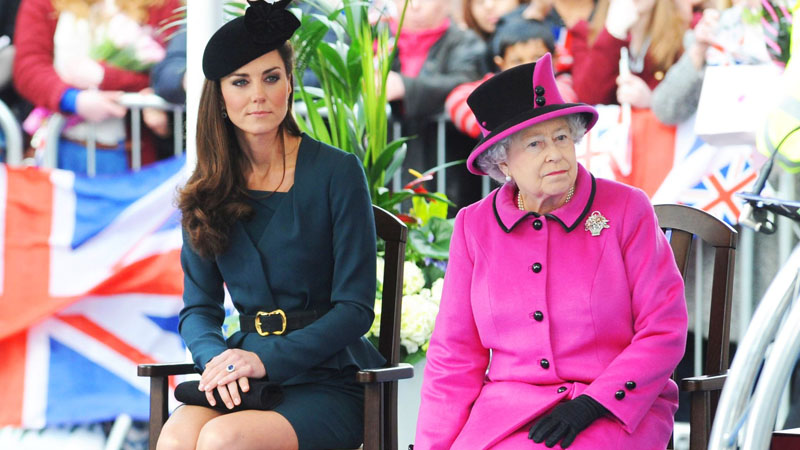 Kate Middleton is hailed as the ‘jewel’ of the British royal family that keeps the monarchy’s image free of drama.

And it looks like the Duchess of Cambridge has managed to win over the hearts of not just the public but also Queen Elizabeth II herself.

As per royal commentators who appeared in Channel 5 documentary, Kate: Our Queen in Waiting, the monarch already sees a ‘future Queen’ in her grandson Prince William’s wife.

“Kate’s growing confidence in her royal had clearly been recognised at the highest level. The Duchess was seen wearing the The Royal Family Order in 2018,” said narrator David Riley in the film.

Royal editor at Vanity Fair, Katie Nicholl said: “The Order itself is a yellow badge that is worn on the lapel of a dress. I think it was the Queen’s way of thanking Kate for her contribution to the Royal Family.”

Moreover, filmmaker and broadcaster Bidisha said: “The Queen is saying to Kate, ‘I’m going to give you these family honours to make it extremely clear that I’m a Queen, I look at you and see a future Queen’.”