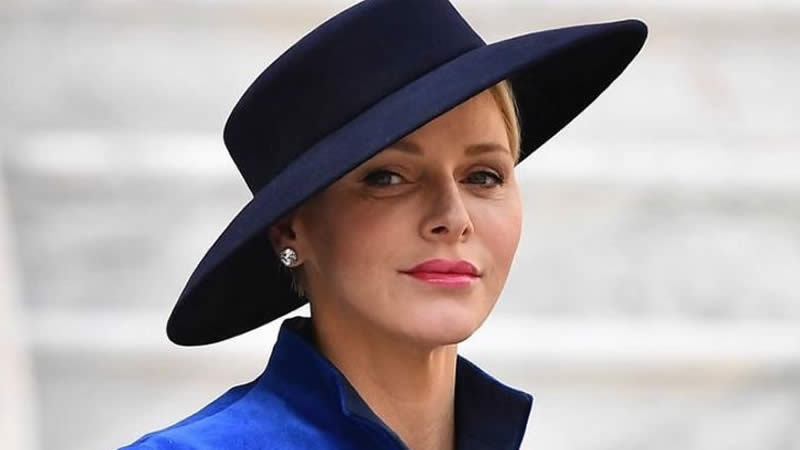 Is Prince Albert slamming Princess Charlene for not being like his famous mother, Grace Kelly? According to one source, the Princess of Monaco relocated to South Africa because she couldn’t take the pressures of royal life.

According to The Globe, Prince Albert is criticising his wife for her failure to cope with the pressures of royal life. After finding that her husband had fathered a third love child, Princess Charlene fled to South Africa. He now claims she couldn’t face the pressures of living up to his mother Grace Kelly’s status of Princess of Monaco.

A source claims, “he was concerned that Charlene might not be able to cope with and forever being compared to Grace and put on that pedestal.”

Because of the scrutiny and obligations of the title, Prince Albert feels sorry for his wife. Princess Charlene maintains her love for her husband, but a source claims she will remain in South Africa “indefinitely.”

Princess Charlene’s current residence in South Africa has nothing to do with Princess Grace. Too much time is spent in this narrative detailing Kelly’s past in Monaco and Prince Albert’s adulterous affairs, which have little to do with one other. It’s painfully evident that the Globe simply intended to tell as scandalous a story as possible – the source claims.

The fact is that Princess Charlene is stuck in South Africa, against her wishes, as she recovers from surgery complications. She wishes she could be with her husband and children, but she is unable to do so for the time being. She continues to communicate with her husband daily and is attempting to bridge the gap.

According to Gossip Cop, Princess Charlene would stay in South Africa “indefinitely,” but only until she is fully recovered. Prince Albert, who is now competing in the Olympic Games, will go to South Africa with the children “soon,” according to the palace.

This awful tabloid’s story is far from what’s going on, and it willfully ignores Princess Charlene’s surgery. This story is false as Prince Albert has not said any word against his wife.

5 Ways to Pamper Skin Before Bedtime