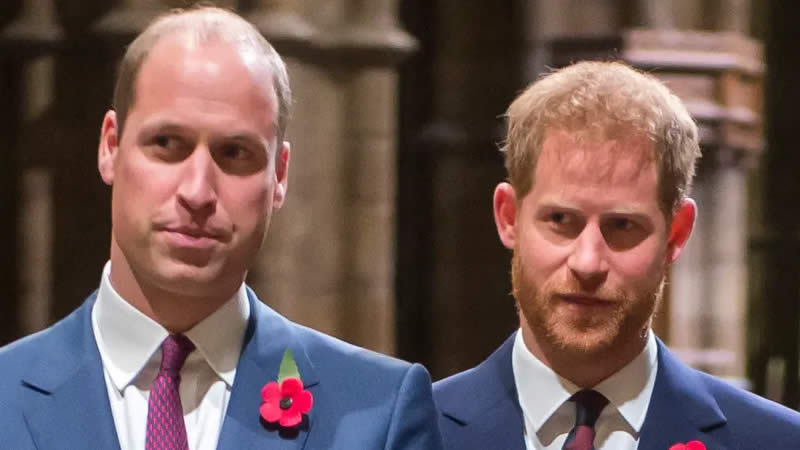 Prince William may have some ‘regrets’ over a conversation he had with brother Prince Harry.

The Duke of Cambridge reportedly expressed his concerns that his brother’s relationship with Meghan Markle was developing too quickly in last summer’s warts-and-all memoir Finding Freedom. For a long time, there has been speculation regarding a rift between royal brothers William and Harry.

William, 39, had told Harry: “Don’t feel you need to rush this, take as much time as you need to get to know this girl.” – according to the book.

Now, Katie Nicholls believes that William is likely to regret the conversation.

“William probably does have a major regret over the conversation that he had with his brother around the time of the engagement.” She added:

“Harry felt he didn’t have his brother’s support. And, that really was the beginning of the breakdown of what was up until then, an unbreakable brotherly bond.” – according to the source Entertainment Daily.

Bad News For Prince Harry! His Royal Title Will Be Removed Soon.