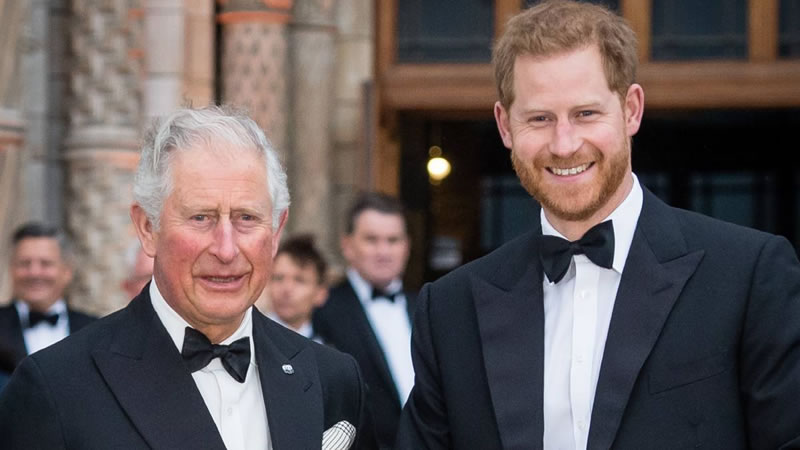 Experts have finally come forward to address Prince Charles’ decision to cut Prince Harry off financially.This news was brought forward by Daily Mirror royal editor Russell Myers and ITV’s Lorraine and during their chat Mr. Myers claimed, “There have been reports that Charles wasn’t taking Harry’s calls. Now perhaps this was about Harry asking for more money.”

“We already know that he said himself that his father had cut him off. I’m not too sure if there’s much sympathy for a 36-year-old man talking about his father cutting him off financially.”

“However people I’ve spoken to have said that Charles was just frustrated at the fact that Harry kept changing his mind. So, listen, this is just going to run and run and run. I’m sure the Queen wants to deal with it in-house like she said. Not have it all spread over the airways of American television.”