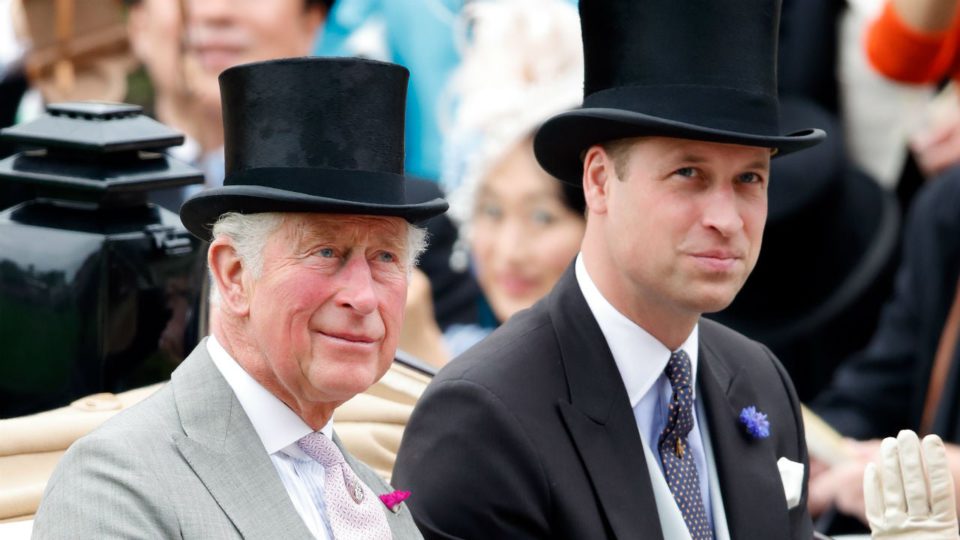 Prince Charles spoke about his experience while seeing his son ‘William’ talking passionately about succession and inheritance “reduced” him to tears. Prince Charles, the first heir to the throne, has been said to have stimulated William to start more training to prepare for his role as Prince of Wales for the correct time.

In an ITV documentary, titled Prince Charles: Inside the Duchy of Cornwall, it is revealed that Charles had an emotional reaction after seeing his son talk about succession and inheritance, said dailystar.co.uk. The 2019 show understands William talking with Mervyn Keeling, a second-generational farmer, about his intentions with his dad’s private estate.

He said: “I’ve started to think about how I will inherit the Duchy one day and what I do with it. “I think it’s really important, about the family angle, I really do.” Mr. Keeling replied: “And you’ve got children yourself, to pass it onto, so that’s what it’s all about.”

Prince Charles said the conversation, he told the documentary: “When I saw it, I couldn’t believe it, I was deeply touched and moved by what he said.

“Frankly, it reduced me to tears. It did really.

“Because, I suddenly thought, well, just hearing that from him has made the last 50 years worthwhile.”

Though the recent events Prince Harry and the Royal Family apart, it has been claimed that Charles and William are closer than ever.

Emily Andrews wrote in Mail on Sunday said: “Over the past two years, the two men have become much closer, their bond is much stronger.

“Partly, this is natural as they get older and realise their shared values – a current Prince of Wales and his successor – in protecting the monarchy.

“But, also, it has been a necessity as the institution has suffered blows to its reputation.”

Kate Middleton played the role of a mediator, even making sure important life events feature Charles in some way.

Kate also shared a picture of the Princes, where Charles was in a more friendly pose than usual and he was seen leaning on William’s shoulder with affection for Father’s Day.