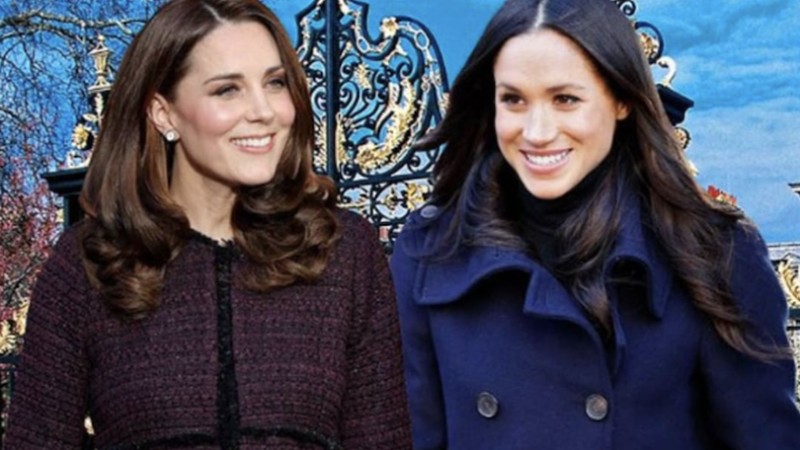 Duke and Duchess of Sussex welcomed their new baby girl, and Royal family members, friends, and fans warmly welcomed her. On Friday, Meghan Harry welcomed their first daughter and second child into the world. On Sunday, they made an official statement, revealing the baby’s name, birth weight, and hospital.

“It is with great joy that Prince Harry and Meghan, The Duke and Duchess of Sussex, welcome their daughter, Lilibet “Lili” Diana Mountbatten-Windsor, to the world,” said the statement. “Lili was born on Friday, June 4 at 11:40 a.m. in the trusted care of the doctors and staff at Santa Barbara Cottage Hospital in Santa Barbara, CA. She weighed 7 lbs 11 oz. Both mother and child are healthy and well, and settling in at home.”

Meghan and Harry are parents of two-year-old Archie Harrison Mountbatten-Windsor who is happy at the arrival of his sister. As per celebratingthesoaps.com, Turning to their Archewell website, Markle and her husband also wrote about their feelings toward their new child.

“On June 4th, we were blessed with the arrival of our daughter, Lili. She is more than we could have ever imagined, and we remain grateful for the love and prayers we’ve felt from across the globe. Thank you for your continued kindness and support during this very special time for our family.”

In the last few months, there had been a battle between the Firm and the couple. And it has been accelerated with Harry’s series of interviews. Oprah Winfrey, followed by Harry’s appearances on a podcast and TV show in which he accused the royal family of neglecting his mental health just set a fire on the internet.

But with this new baby girl, at least temporarily, quiet even a royal war. Queen Elizabeth, Prince William, Kate Middleton, and Prince Charles all shared their happiness at the news.

The couple opted to name their youngest child Louis. That name honors Prince Philip’s uncle, Lord Louis Mountbatten. Similarly, Little Princess Charlotte honors another princess with her name. Princess Charlotte was a member of the royal family from 1796-1817.

But when it comes to choosing a baby girl’s name to please Queen Elizabeth, Meghan Markle may have just outdone Kate! “Lili is named after her great-grandmother, Her Majesty The Queen, whose family nickname is Lilibet,” shared the couple. Moreover, Meghan and Harry paid homage to their mother. Their baby girl’s middle name, Diana, honors her much-loved grandmother, Princess Diana.