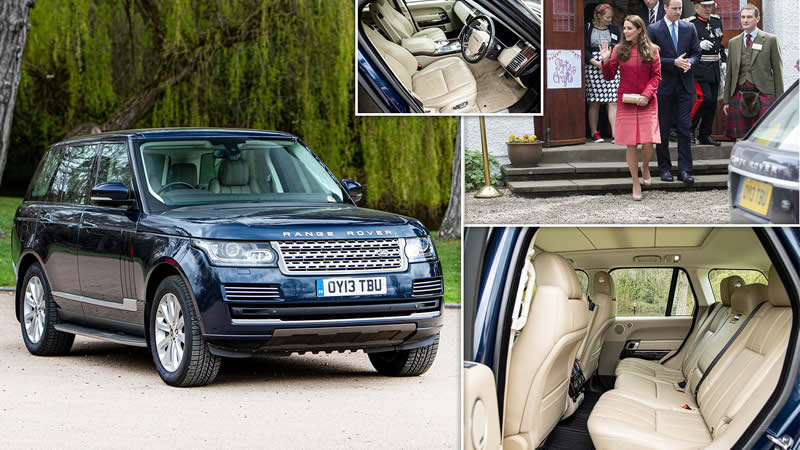 Prince William and Kate Middleton’s favourite car, which the couple used in 2013, is set to be auctioned by Bonhams in Oxfordshire next month.

The luxury car, which previously used by the Duke and Duchess of Cambridge, is for sale and expected to fetch around $50,000 at an auction on May 22.

The formal royal vehicle covered fewer than 39,000 miles in eight years, the car is reportedly in excellent condition and has a full garage history.

The Royal Family has been reportedly linked to the British firm for seven decades. Many senior royals, during this period, have been seen driving or taking the wheel of different Land Rover models.

Kate and William’s former car – which has been a popular choice with the Windsors – is equipped with optional extras including heated front and rear seats, a panoramic glass roof, side steps, remote garage door opener, and a drinks fridge.

Kate, William Disregarded Harry, Meghan In Baby Lili Post Or Was It An Error?