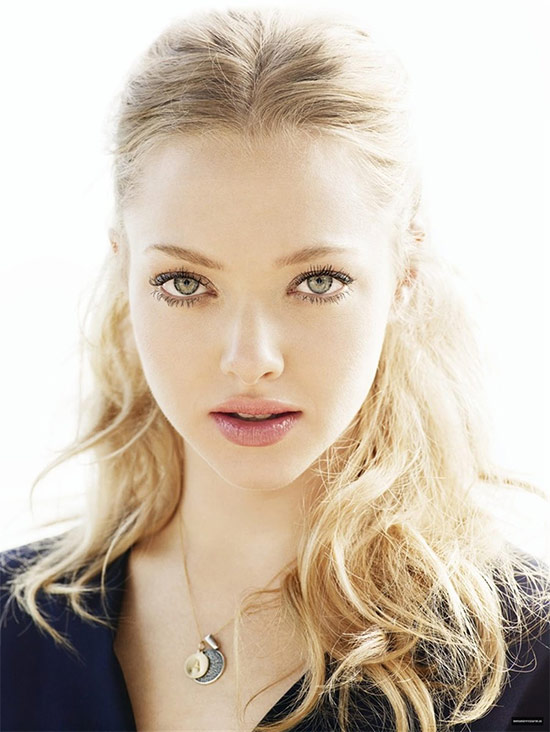 The Mamma Mia! star demanded Celeb Jihad bosses take down revealing pictures of herself and ex-boyfriend Justin Long after they appeared online on Wednesday (15Mar17). The actress’ legal team insisted the private images were illegally obtained by a third party and leaked to the site without Amanda Seyfried consent. On Thursday (16Mar17), the pictures were removed and replaced with images of Seyfried’s face superimposed on another nude woman’s body. Editors at the website also posted images from Seyfried’s nude movie scenes.

“Amanda Seyfried is claiming that she is the copyright holder of the leaked photos, so we have replaced them with Amanda’s nude scenes and vastly superior naked photos,” a message on Celeb Jihad reads. When asked why the pictures were taken down, an editor told GossipCop, “Amanda’s vile photos were emitting too many (demons) and infesting our holy Islamic website.” “We have replaced them with much more halal (permissible) nude photos of her…,” the editor continues.

Amanda’s leaked pictures were also linked to photos of Emma Watson, whose lawyers warned website owners not to publish the stolen personal images from a fitting with a stylist. The pictures were reportedly hacked from the Harry Potter star’s personal computer and posted online, prompting the 26-year-old’s representative to assure fans none of the shots feature a naked Emma, despite reports to the contrary. The Seyfried shots could not have dropped at a worse time for the actress, who is preparing to become a first-time mum. She became engaged to fiance Thomas Sadoski in September (16), and the couple announced the baby news in November (16).

Lucinda Strafford: who is the Love Island bombshell?