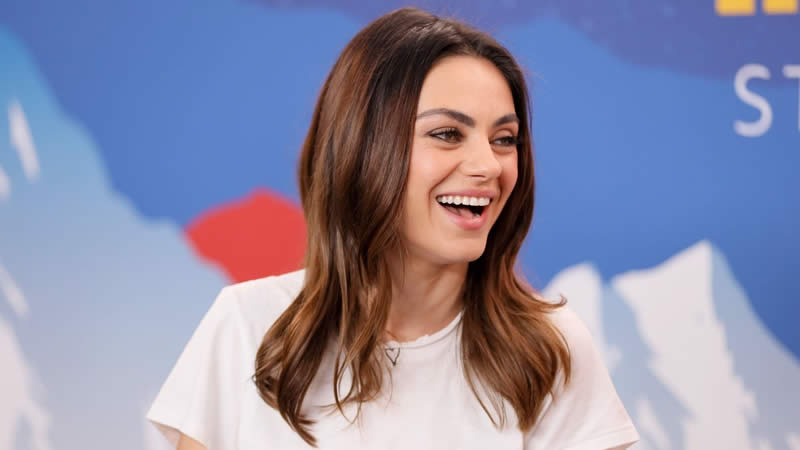 Actress Mila Kunis has been voicing Meg on Family Guy since she was 15 years old. In a new interview she said it’s the best job she’s ever had and she hopes it never ends, going on to playfully state that she believes Family Guy will eventually overtake The Simpsons in terms of the number of seasons.

“I hope this never ends,” she told Collider. I’m so grateful for this job. I can’t believe people still care. I’m so happy that we have the writers that we have. I’ve been recording it through all of quarantine from my closet. I started it when I was 15. It’s been the greatest job ever. Ever. Hands down. I dare anybody to tell me they have a better, more amazing job.”

As for surpassing The Simpsons, Kunis thinks it’s definitely going to happen, maybe. “Are we going to overtake The Simpsons? Hell yes. Also, false sense of confidence,” she said.

The Simpsons is currently on its 32nd season, while Family Guy is on its 19th. The only way for Family Guy to catch up to its sister show is for The Simpsons to end or pause, and there is no end in sight for either show at this time.

The Simpsons and Family Guy are two of Fox’s animation crown jewels that Disney inherited when it acquired the majority of Fox’s entertainment assets.

Fox canceled Family Guy after its second season, and then canceled it again after its third season before bringing it back due in part to strong DVD sales and syndication numbers. It’s been on the air ever since.