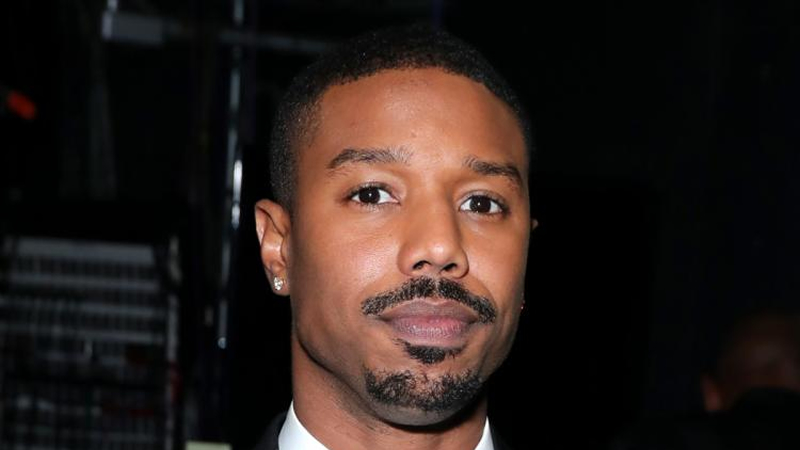 Fan favorite Michael B. Jordan did not feel the force giving his Star Wars audition in 2013. Opens up about his future in Marve Cinematic Universe.

Michael B. Jordan is one of the star-performer discoveries of Hollywood in the last decade. He is an actor par excellence who can act his way to the academy awards and therefore fits perfectly to the new age blockbuster cinema. Michael got his breakthrough with a phenomenal performance in Fruitvale Station which came out in 2013 directed by Ryan Coogler. The film garnered heavy acclaim with the media and award circuit and Michael an overnight star but apparently, all was not good in the hood. In the latest appearance at Just for Variety podcast, Michael opened up about his Star Wars audition.

Not everybody feels the force and it could be a little daunting inside an actor’s mind when the audition is for the biggest film of that year. Michael had given an audition for ‘Star Wars in 2013 though the role never got mentioned. Michael said, “That was probably my worst audition to date. I couldn’t wrap my brain around some of the sides, because when you’re reading for these high-level projects, there’s never really any specificity in the sides. Everything’s super vague; everything is secret.”

He further mentioned how disconnected he felt during the audition and walked out quickly soon as the lines ended. It’s not a sob story considering Michael is one of the most successful actors working in Hollywood today. He nabbed another Disney franchise Black Panther which was directed by Ryan Coogler. Michael played a three-dimensional villain Killmonger, who is shown to be dead at the end of the film. Michael opened up about his future in MCU and said, “Never say never.”