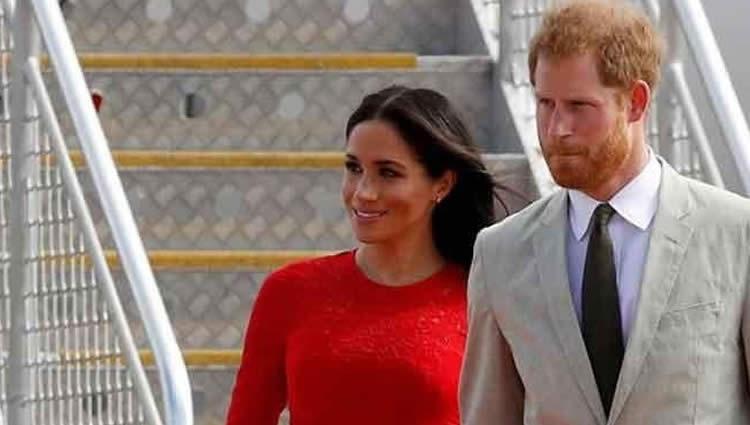 Prince Harry had unproductive conversations with Prince William and his father Prince Charles after his explosive interview with Oprah Winfrey.

While media is speculating whether Harry and William will reunite in July to mark the death anniversary of their mother Prince Diana, their uncle Charles Spencer has remained reluctant to get involved in the royal feud between his nephews.

As thousands of people reacted to his nephew Prince Harry’s interview with Oprah Winfrey, royal fans thought Spencer would also share his reaction on social media.

Charles Spencer, however, chose not to comment on Meghan Markle and Prince Harry’s interview in which serious allegations were leveled against the British royal family.