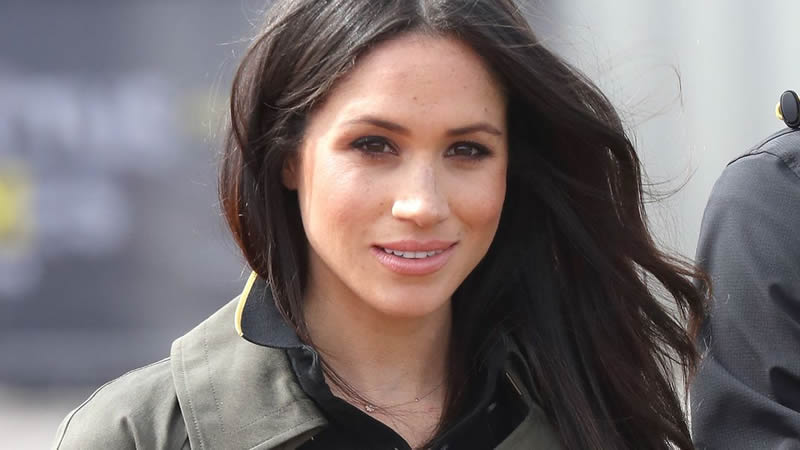 In the lead up to Meghan Markle’s royal wedding, her father, Thomas Markle Sr., found himself at the center of a scandal involving staged paparazzi photos and ended up skipping the wedding.

Meghan’s relationship with her father has been infamously strained since the royal wedding, but according to her childhood boyfriend, Joshua Silverstein, Meghan and Thomas’ relationship has always been “complicated.

“I didn’t see him often … but I did know that Meghan’s relationship with her dad was complicated and I understood that as most teenager-to-parent relationships are,” he explained.

Meghan Markle’s relationship with her father, Thomas Markle, Sr., has been strained since shortly before her royal wedding to Prince Harry, which her father missed after finding himself at the center of a scandal involving staged paparazzi photos — that fact is common knowledge to royal fans. According to Meghan’s ex-boyfriend, Joshua Silverstein, however, the issues between Meghan and her dad go back much further than most royal fans could possibly realize.

Speaking to Us Weekly, Silverstein, who says he knew Thomas from when he and Meghan were kids, offered some insights into Meghan’s relationship with her father.

“I didn’t see him often … but I did know that Meghan’s relationship with her dad was complicated and I understood that as most teenager-to-parent relationships are,” he explained. “Being there when Meghan’s parents were divorced at that time … it’s hard raising your kids without the secondary parent. It’s all challenging. I don’t think there was anything specifically surprising to find out at that time because there were a lot of people that I knew [who] had challenging relationships with their parents. But I did know about it.”

Silverstein, who grew up to be a performance artist, stressed that he “couldn’t speak to the specificity of what Meghan went through” with her dad, but even though things “might have been strained” between the father and daughter already at the time, his interactions with Thomas were “very cordial.” Ultimately, though, Silverstein said he supports Meghan in whatever she has to do to create a happy and healthy life for herself and her family — even if that means carving out space between herself and her father, be that temporarily or more permanently.

What Melania Trump’s Biographers Learned: ‘More in It for Her to Stay Than to Go’

After Harry’s Interview, William & Kate’s Is An ‘Unexpected’ Turn