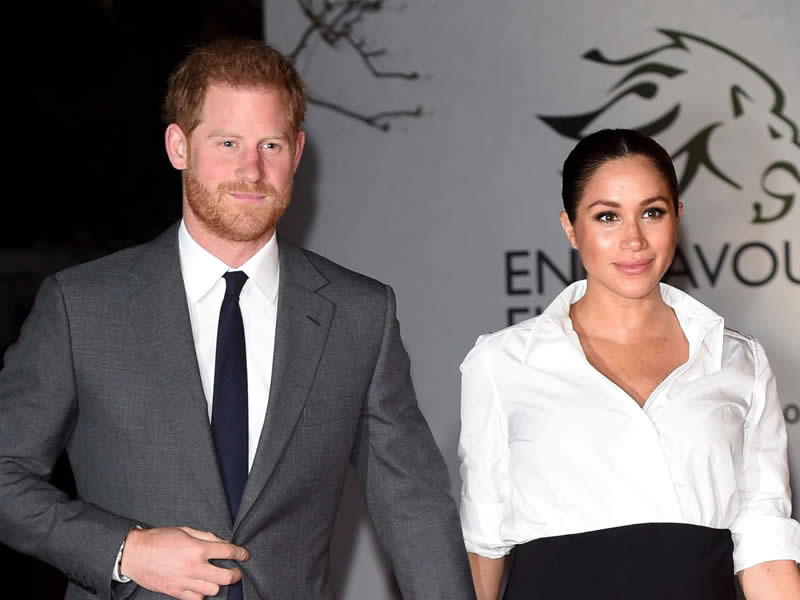 Meghan Markle and Prince Harry recently got accused of deliberately enticing the anger of royal fans.

The claim was brought forward by royal commentator Richard Eden and during his interview with Palace Confidential he admitted the couple’s recent moves “just keep giving people a reason to criticise them, I think.” Especially since “I find it hard to keep up with the Sussexes.”

Reason being that “One minute they’re criticising the royal family, they’re attacking them publicly and the next minute Meghan’s using that royal title on her book.”

Family Meals Are Good For The Grown-ups, Too, Not Just The Kids