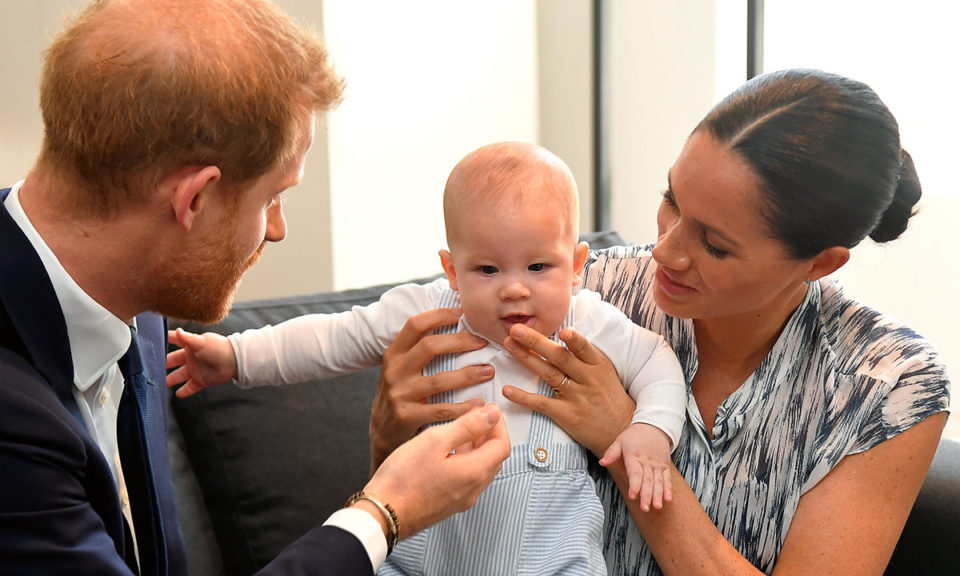 Prince Harry and Meghan Markle claimed that the change did not come from their office.

The controversies surrounding Meghan Markle and Prince Harry, alongside Archie’s birth certificate continue to develop these past few days. The debacle first emerged over the weekends when Lady Colin Campbell noticed the altered names on the legal document.

Under the mother’s name, it no longer shows the Duchess’s first names, Rachel Meghan. As for the father’s name, “Prince” has been added to the Duke of Sussex’s name.

Following the narrative, a royal expert recently claimed that this has since caused “frustration” and “despair” among royal staff members. As claimed, the whole issue has already reduced them to tears, according to the Daily Express.

Meghan Markle and Prince Harry points at the Palace

Royal expert Rebecca English noted that the controversy remains “confidential.” Despite all the assertions, British Royals, even Meghan Markle and Prince Harry, have yet to break their silence.https://player.adtelligent.com/prebid/iframe.html?adid=1103ce855bb30609&ref=https%3A%2F%2Fmicky.com.au

She revealed, however, that this has already upset many individuals, particularly Palace staff members. She insisted that more than one royal official went in “tears” because “matters were so fraught.”

This comes after the Sussexes’ spokesperson pointed fingers at the Palace. As stated, senior royal officials confirmed with them that the Palace “dictated” the change of name on the legal document. The rep also emphasized that the Duke and Duchess of Sussex did not make a request.

Royal insiders return the blame to the Sussexes

After Meghan Markle and Prince Harry’s representative spoke on the matter, Buckingham Palace maintained its silence. The offices have not released an official statement yet to clarify the issue.

But, royal insiders seemingly defended the Palace, noting that the officials had nothing to do with the controversial name change. Instead, it was reportedly the Duke and Duchess of Sussex’s aides who were “behind” the move.

One source explained that the change took place when they were still working members of the British Royal Family. The couple’s former office allegedly altered the names in the birth certificate to “ensure consistency.”

As the debacle maintains its course, commentator Erin Vanderhoof suggested that the name change likely happened due to a grammatical error. A separate report from the Daily Express covered the matter, wherein she claimed that this is “not necessarily” a move to make a point.

She explained that “Rachel Meghan” is not part of Meghan Markle’s official royal title. So, removing it from the legal document is seemingly an effort to fix a grammatical mistake.