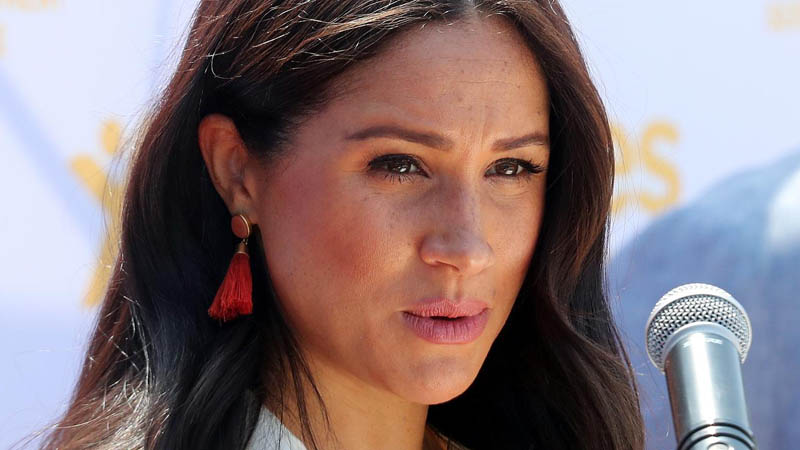 Meghan Markle failed to inform her own family about her romance with Prince Harry which could have prevented the feud. Meghan Markle has a strained relationship with her father and other members of her father’s family. According to an unidentified source, the duchess might have stopped it years ago.

In a recent interview, her father, Thomas Markle Sr., stated that he intends to petition the court to be allowed to see his grandchildren Archie and newborn Lili. Samantha Markle, her half-sister, had expressed support for their father’s idea.

An unspecified insider told Fox News that Markle was to blame for her strained connection with her family. The former Suits star failed to tell her family about her high-profile relationship with the royal prince.

The source said, “If Meghan was smart all she would have had to do was prep her family. All she had to do was call them, let them know what was about to happen, and say, ‘Don’t do this, this and this, and I guarantee it would have never been a problem.”

The source chastised Markle for having numerous talks with Prince Harry while leaving her family in the dark. The tipster went on to say that she should have expected her relationship with Prince Harry to make international headlines.

Previously, Markle was present for various family gatherings. She was also present at her grandmother’s funeral. It was attended by other family members. According to the source, Markle knew her family and her half-siblings.

In a previous interview, Samantha Markle also told Fox News that Markle’s relationship with their dad was always good. She even advised people not to believe what they read in tabloids because the reports were false.

She also mentioned that the allegation that Markle didn’t get along with their father and him being reclusive made them roll their eyes. According to her, Markle talked regularly and that was before the royal wedding, Daily Star reported. Samantha also stated that Meghan Markle was the issue, not their father. She went on to say that the duchess had multiple chances to do things correctly but she purposefully chose not to.