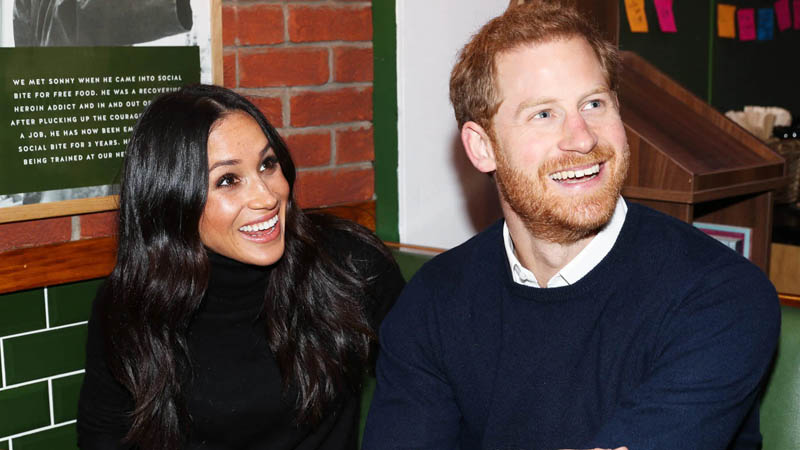 The past week has arguably been Meghan and Harry‘s most lucrative week in showbiz. While the Duchess of Sussex announced she was creating a new animated series for Netflix with Elton John’s husband, David Furnish, Harry revealed that he had been writing his memoir set to be published in 2022.

The Duke’s announcement, in particular, shook the world of the Royal Family and royal commentators, who could only hazard a guess as to what sort of revelations Harry might now put before the public.

Yet, many have questioned how much further light Harry can cast on the Firm given his and Meghan’s bombshell interview with Oprah Winfrey earlier this year.

It was here that they revealed their financial turmoil as a result of being “cut off” – something that was later challenged by royal expenditure receipts – as well as allegations of failing to help Meghan’s mental health and racism against the then-unborn Archie.

While outrage persists over the onslaught of multi-million-pound deals, publicity drives, and media focus – all in the name of pursuing “private lives” – many believe that the couple is following a logical path.

However, Marlene Koenig, a royal expert, said it makes sense for them to throw all their efforts at capitalizing on their situation because at some point, “some other hot couple will replace them” as the topic of interest.

She told Express.co.uk: “They’ll always be there, but as with anything else, some other hot couple will replace them.

“They’ll do different things and they’ll have established themselves in the future, but who knows what they’ll do.

“One can hope that at some point Harry will, as will his father and brother, need to sit down and talk.

4 Ways to Remove Back Hair