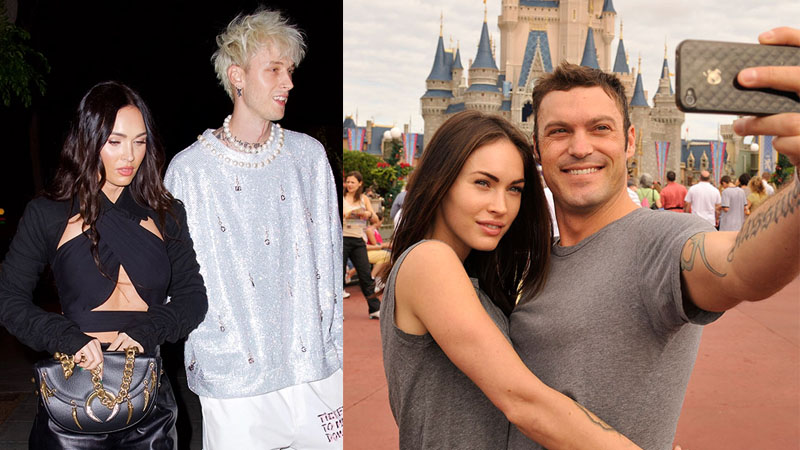 Megan Fox and Machine Gun Kelly have been hot and heavy since they began their romance in March 2020 following the end of Fox’s marriage to ex Brian Austin Green. Since that time rumors of infidelity have swirled around the pair with speculation running rampant that Fox’s affair with Kelly caused the demise of her relationship.

However, the 35-year-old actress recently set the record straight, confirming that Kelly played no part at the end of her marriage. Speaking to InStyle about her career, relationships, and experience in the entertainment industry,

Fox shared that when it came to her divorce with Green, Machine Gun Kelly had “nothing to do with it.” In fact, Fox even clarified that she had yet to meet Kelly when she filed for divorce from Green, meeting him shortly after on the set of their upcoming film Midnight in the Switchgrass.

Fox has notably referred to Kelly as her “twin flame” and the musician and actor evidently feel the same way, telling InStyle, “She is unlike any person I have ever met in my life.” He continued, “I just want people to understand this is real. I don’t think people get the opportunity to believe in real, great love, and that’s what we have together.”

Fox’s ex-Green recently took to Instagram to post a photo of himself and his new girlfriend Sharna Burgess, captioning the image, “It’s been a really long time since I’ve been with someone I can truly share life with.” In a since-deleted comment, Fox wrote below the post, “Grateful for Sharna,” showing that despite the rocky divorce, the pair still seems to be on amicable terms and Fox is happy for the new relationship.

Duke of Cambridge Trolled For Hypocrisy