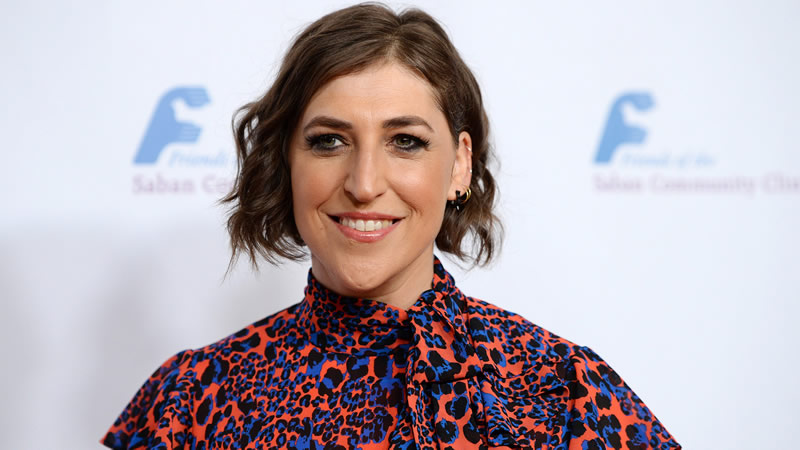 Mayim Bialik recently sat down for a chat and addressed the pivotal moment where Sheldon Cooper proposed to her character.

The actor and real life scientist got candid about the pivotal scene with Insider and admitted, “No, no, no. I really did not know the answer.”

“One thing about me is that I actually don’t lie. It’s just a feature of my personality. So, no. If I would’ve known, I would’ve told you, ‘I know, but I’m not telling you.'”

Her revelation about the potential future of the characters shocked fans since not even the show writers knew if Amy should accept the proposal.

“To be honest, I’m sure that our writers got to sort of talk it out. We have such an amazing group of writers and I was close with several of them and actually kind of talked to them in the off season — and not influence them in any way.”

“They didn’t even necessarily have a unanimous agreement on what should happen. It’s something that they had to decide as a show, ‘What are we going to do?'”