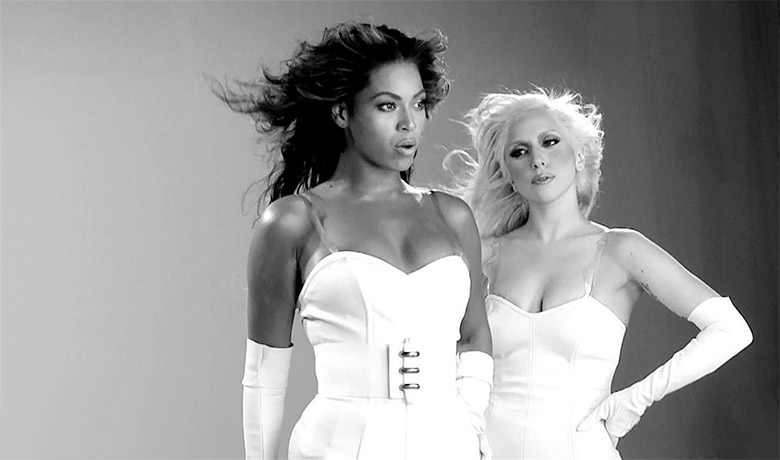 Lady Gaga is in secret talks to replace headliner Beyonce at the Coachella festival, according to reports. The Single Ladies star’s pregnancy forced her to pull out of the two-weekend California event last month (Feb17), and music fans were quick to suggest Gaga would be the perfect stand-in, putting her at the top of a Billboard wish list poll, ahead of Rihanna, Adele, Lana Del Rey, and Nicki Minaj. Now it seems Coachella bosses were listening and, according to Billboard sources, they are finalising plans to bring the singer’s stage production to the Empire Polo Grounds in Indio in April (17), when the Poker Face singer will headline both Saturdays of the festival.

Promoters at Goldenvoice and AEG Live will announce the news in the coming days, according to Billboard. Formation singer Beyonce revealed doctors’ orders were keeping her from performing at this year’s Coachella, but she has plans to headline the festival in 2018. Meanwhile, Lady Gaga kicked off 2017 by headlining the Half Time Show at the Super Bowl and then teamed up with Metallica for a show-stopping Grammy Awards performance a week later.

She’s also gearing up for a world tour, which kicks off in Vancouver, Canada on 1 August (17). If the Coachella news is true, Lady Gaga will become the first female to headline Coachella since Bjork in 2007. Radiohead and Kendrick Lamar will also headline the festival, while Bon Iver, Future, Lorde, New Order, Justice, Martin Garrix, and DJ Snake are also on the bill.