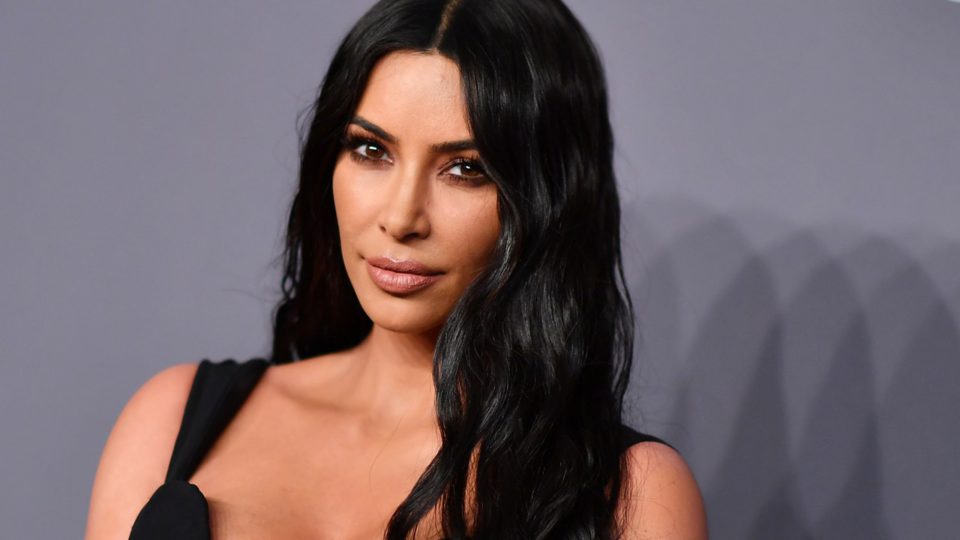 Kim Kardashian has a dream to be a lawyer, which may be shattered now. The famous entrepreneur and law student has expressed that she has failed in her first-year law exam, or the “baby bar” as she has been calling the test.

Fans observed Kim take the test in a virtual examination hall on an earlier episode of Keeping Up With the Kardashians this season, and in a trailer for an upcoming episode, the mother of four announces that couldn’t pass the test.

Because Kim isn’t graduated, she is on a specific type of law school tract that the state of California offers. As per this system, she is required to appear in a bar exam after each year of law school to continue in the program.

Law school naturally takes three years, and all lawyers must pass the bar exam after graduation to practice law in their respective states.

“If you are doing law school the way I’m doing it, it is a four-year program instead of your typical three-year program,” Kim explained on KUWTK. “And after year one, you have to take the baby bar. This would be harder, I hear than the official bar.”

Kim has to abstain 560 to pass the exam, and sadly she has got a 474 on her first attempt.

It can be seen that Kim is zealous about becoming a lawyer. She has expressed her opinions on legal matters on social media and is keen to use her upcoming law degree to help people, mainly those who have been incorrectly imprisoned.

Lately, the reality TV star shared her heartbreak in a recent Supreme Court ruling. She publicise how this ruling affects people and the steps that can be taken to change the situation.

It is not confirmed yet if Kim decided to take the baby bar exam again. On the show, she clarified that there was another chance to take the test, but she wasn’t sure if it was the right thing to do as she had already been offering 10 to 12 hours a day to studying and didn’t know if she could keep that routine up.

“That’s what pisses me off,” she said, “The fact that I spent all that time away from my kids like I can’t do it again. I don’t have time… And I’m filming the ending of our show, which will be so emotional. I have every birthday under the sun, you know, it’s my birthday—my 40th—I planned this whole trip and it’s too late to cancel. And if I fail again, it’s like, what’s the point?”

Here’s How Much Michael J. Fox Loves His Wife Tracy and Their Awesome Family!